Back to all Posts
WE WON! Medicare will continue reporting C. diff and other infections
Posted in Advocacy, C. Diff News, Make C. diff Count, Patient Safety, Peggy
by Christian

We won! Following strong pushback from Peggy Lillis Foundation, The Leapfrog Group, and many other individuals and organizations, 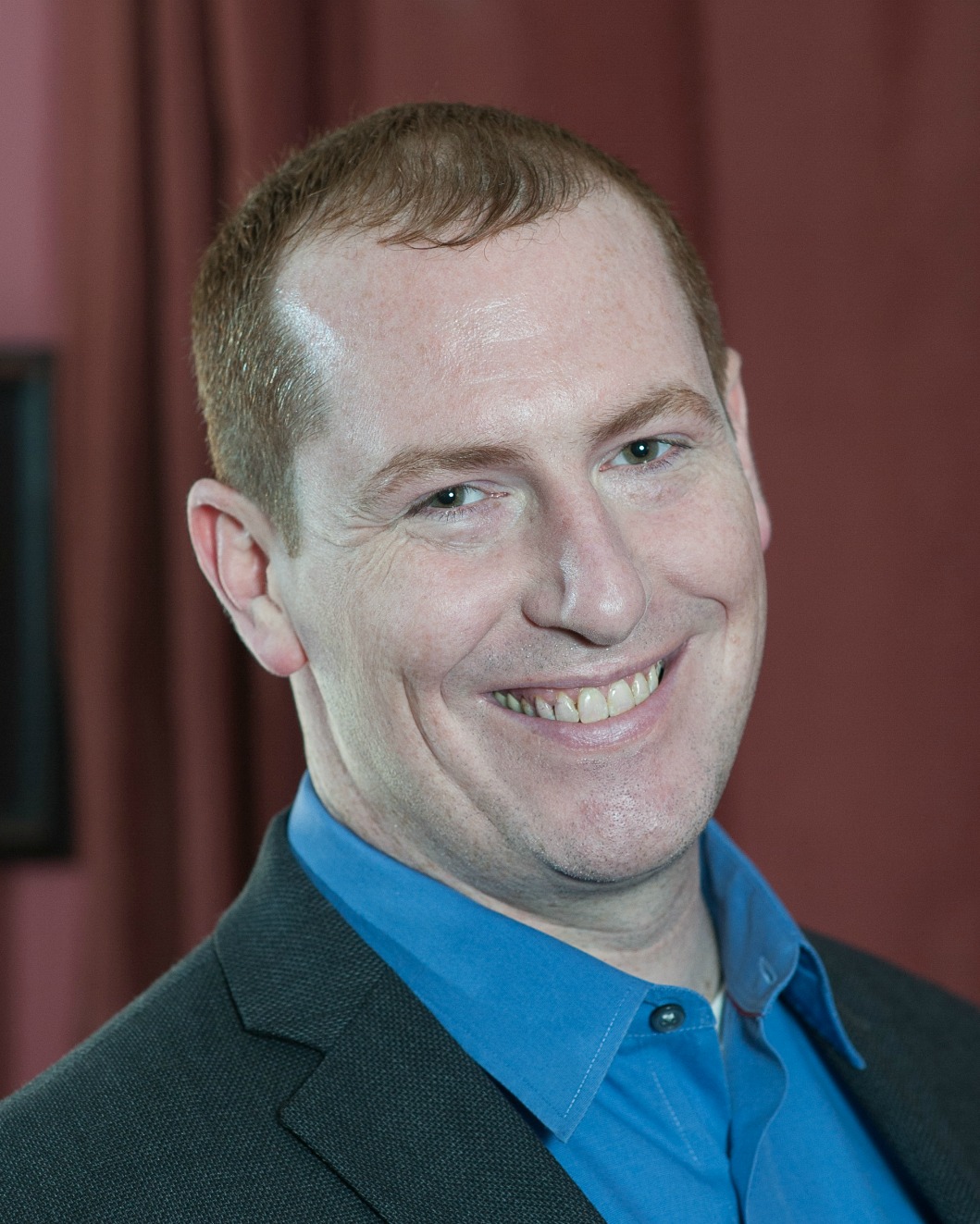 the Centers for Medicare and Medicaid Services (CMS) announced yesterday (August 2, 2018) that it will continue the public reporting of Clostridium difficile and other healthcare-associated infections (HAIs).

In May, CMS proposed a rule that would have significantly reduced the transparency and reporting of HAIs. Leapfrog issued a call to action for people and organizations committed to patient safety to oppose this rule change, which we did.

PLF submitted a public comment to CMS vigorously opposing the elimination of patient protection programs that report healthcare-associated infections, including C. diff. Our opposition was based largely on the fact that the current reporting regime is insufficient. To reduce what information available to patients, consumers and advocates would likely lead to further harm while removing our ability to hold facilities with poor records accountable. Worse, the rationale that these programs represented an undue administrative burden was suspect.

So, while CMS is doing away with the Bush-era Inpatient Quality Reporting Program (IQR), it has pledged to maintain a high level of transparency. CMS pledged to continue public reporting of HAI and other medical harm through Hospital Compare and in a downloadable database. CMS has also reversed its proposal to remove both the Value Based Purchasing Program and Hospital Acquired Condition Reduction program which provide economic incentives for reducing infections and injuries.

Finally, CMS has postponed the elimination of IQR for one year to allow it to develop a new public reporting infrastructure. PLF will remain vigilant to ensure this happens as promised.

We are grateful to the 310 people and organizations who signed on to our public comment. Together, we took a strong stance and proved that we can make a difference in the fight against C. diff. We are glad that, in this week that we honor the 53rd anniversary of the founding Medicare and Medicaid, that we can mark a victory in the effort to protect quality care for Americans of all ages.

We also thank The Leapfrog Group for souding the alarm and providing leadership on this critical issue.