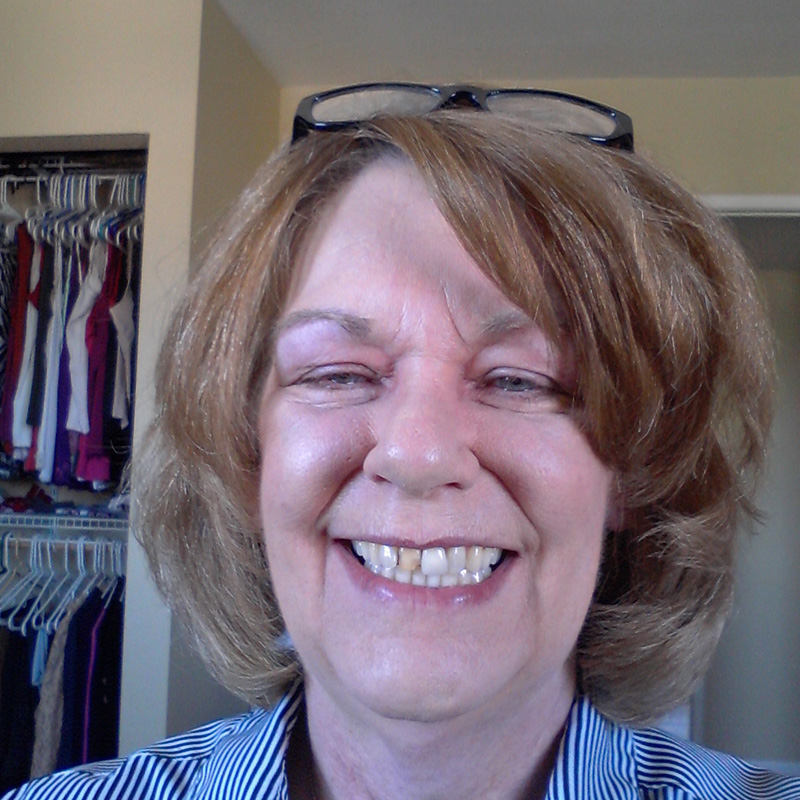 Back in September of 2015, I started experiencing bouts of diarrhea. After five days of nonstop diarrhea, my husband took me to the emergency room. Blood tests were done, but no stool sample was taken. The hospital sent me home with an anti-diarrheal medicine. On and off for the next month, I would have the start of diarrhea, and then take a pill and stop it. During this time I had severe memory loss. On October 26th, I had back surgery.

By November 6th, the diarrhea had returned with a vengeance. My husband was at a loss. I had no muscle strength, especially not in my legs. He first took me to my primary care provider, but they were closing and wouldn’t see me. So after a lot of work getting me back in the car, he drove me across town to an urgent care office. The doctor saw me and asked a few questions. She then told my husband that I needed to be in the hospital. She called an ambulance and had me taken to the emergency room. It took them over two-and-a-half hours to get an IV in me, and during this time, my kidneys, liver and pancreas were shutting down. They managed to finally get an IV in my foot and then in my shoulder. The next morning, the doctor came in and said, “Good to see you; I wasn’t sure if I would.” They gave me Flagyl (intravenously), potassium, and saline solution, and kept me in an isolation room for five days. They sent me home with a prescription for ten days of Flagyl.

At about fourteen days after the end of the medicine, the C. diff returned. I went to the emergency room, stayed in the hospital for seven days, and this time I was sent home on vancomycin. I followed through with the ten days of vancomycin, and two weeks later the C. diff returned. This went on another three times. During one of these visits, they put me on Difcid (and the copay was $250).

After the third time, I found out about “Best Doctors” (a program offered by my employer). They researched my history and sent a full review of what they felt was best for me, and they recommended a fecal microbiota transplant (FMT). So on my fifth stay in the hospital, the doctors read the recommendation and put me in contact with the only gastrointestinal doctor here in Las Vegas that performs FMTs.

So my son came up from Arizona to be the donor. The FMT was done on June 9th in 2016. So far it has been six-and-a-half weeks with no signs of a return.

I saw the gastrointestinal specialist two weeks ago, and while he was happy with my progress, he gave me bad news: The clinic where I had the FMT is no longer performing them. Now everyone from Las Vegas will be referred to UCLA. I was the last one in Las Vegas to have an FMT. This is the sad state of our medical care in Las Vegas.