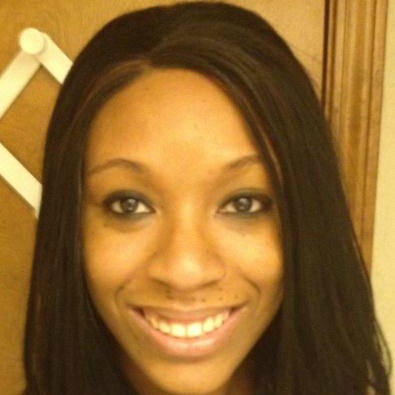 I am a 22-year-old woman living in Jacksonville, Florida who was fairly healthy besides being severely anemic in December of 2011. My battle with clostridium difficile (C. diff) started on April 29, 2012. My first symptom was a severe shooting pain on my lower right side. I thought it was caused by my ovarian cyst. The next day I felt fine. I didn’t really eat much but still felt okay. May 1st was the day it officially started. I was nauseated and couldn’t handle drinking anything. I wasn’t throwing up but I felt like it so I didn’t want to ingest anything.

Between May 1st and May 6th, I went to three different emergency rooms. Two said it was the stomach flu and the third said they couldn’t help me. I was taking Amoxicillin due to a urinary tract infection and I started feeling better. Then felt worse when I course of antibiotics was finished. I finally saw a gastroenterologist who thought I could have Giardia because my stool tested positive for inflammation.

So I was on ciprofloxacin and metronidazole for ten days. I felt better. Not normal but better. Two days later I was sick again. Finally, I had an endoscopy and colonoscopy done and was diagnosed with C. diff colitis.

My doctor had no clue where it had come from. I hadn’t been hospitalized recently or on antibiotics. So I was put on metronidazole again for two weeks three times a day.

About four days before I was done with the metronidazole, I was worse than I have ever been. The pain doubled. The nausea increased. My stool was nothing more than mucus. Even liquids made me feel like I was going to vomit. The last day I ate normally was the 4th of July. On July 11th my doctor prescribed Alinia. I’ve never heard of it but I’m praying it works. I want to give up so bad but hearing everyone’s story of success keeps me going. I know there are far worse things to have but it gets so hard and I have lost more than 40 pounds since April 29th. When I first got sick, I weighed 157lbs. Today I weigh 114.