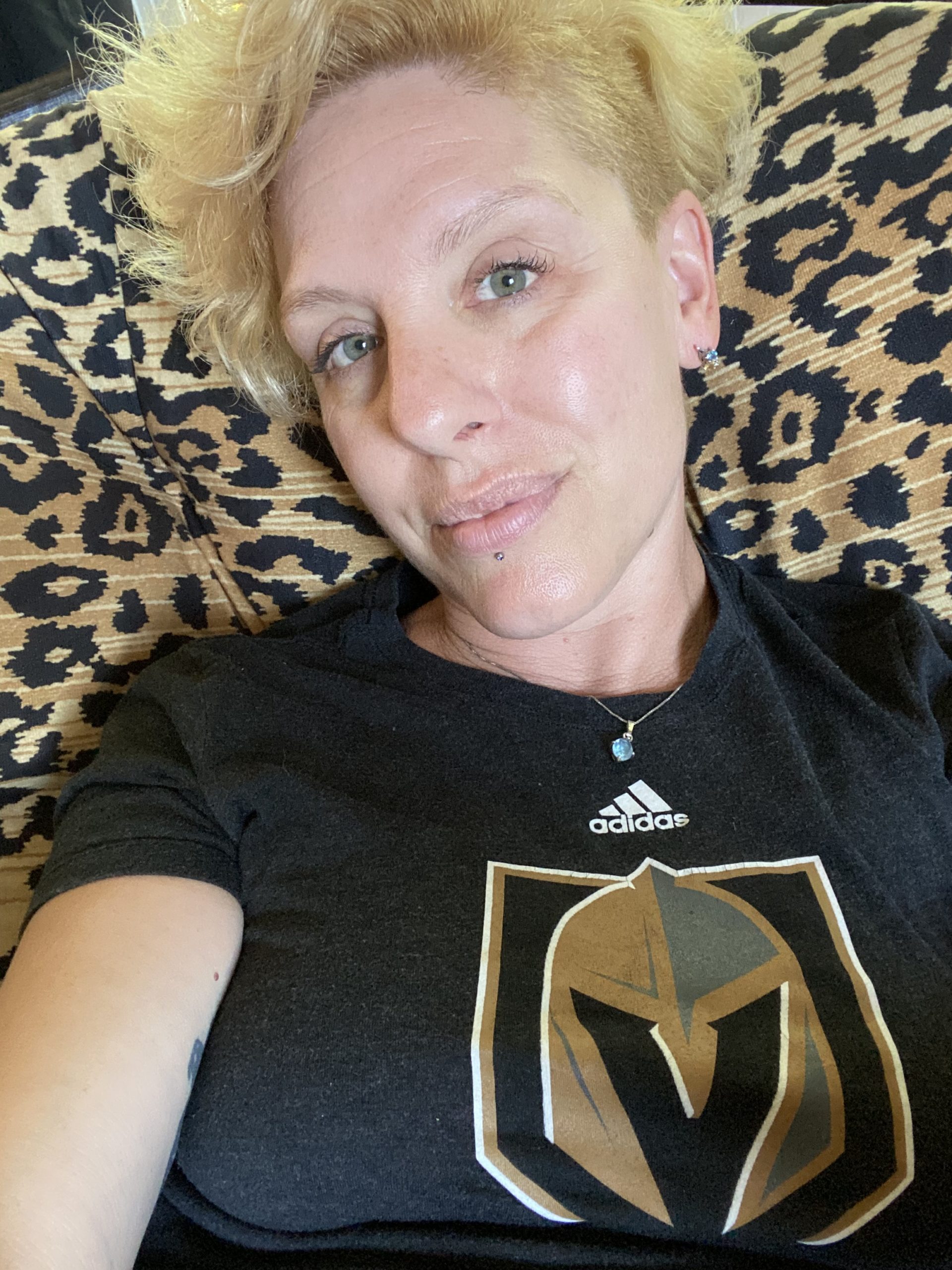 In 2008 I had a tattoo done. About three days later I started to notice an infection beginning in the tattoo. My arm was swollen and hot, pus and ink weeping from the tattoo…I knew that I needed to see a doctor.

I headed to the local ER and waited a few hours but eventually I was seen. The local hospital was in the midst of a C. diff outbreak, as well as MRSA.

The doctor immediately confirmed the infection on my arm and ordered antibiotics – 400mg of Clindamycin. The infection was serious enough he was concerned about bone damage and other side effects. I received the first (Clindamycin) dose in the hospital and went and filled my prescription, and continued with the 400mg twice a day.

I was at work two days later when it (symptoms) hit the first time. A small bomb exploded in my lower intestines. I needed a bathroom so badly, it was like watery diarrhea out of nowhere!

This got worse. My infection was starting to look better, but I was in the bathroom every hour pooping my brains out!! After four days I finally called my mom who is a nurse and she immediately said C. diff. She told me to cut my antibiotics in half and if it didn’t get better I was to go to my GP doctor.

I finished my antibiotics a week later, still suffering from diarrhea. It continued for about four weeks and then slowly I started to feel better. My general well-being wasn’t really affected and I didn’t need treatment. Today, I’m scared to death of antibiotics.