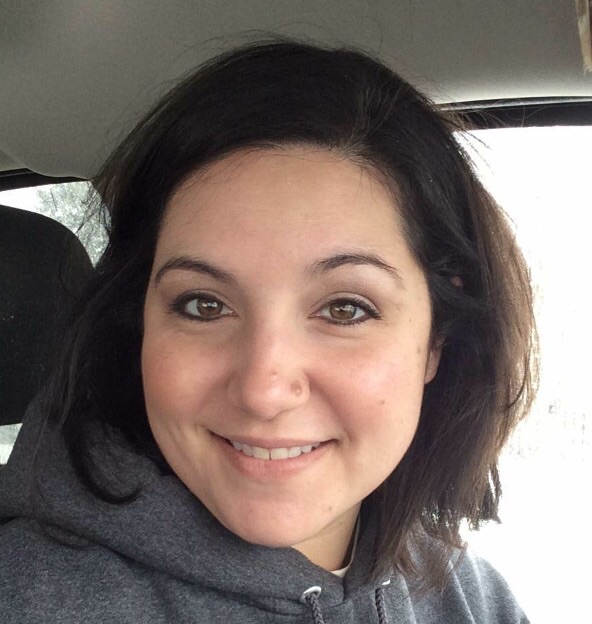 In February 2010, I was treated in the Emergency Room at one of our local hospitals for a panic attack. I believe this is where I picked up C. diff. After being asked to provide a urine sample as standard protocol, I used the restroom after a lady who had several bouts of diarrhea. Of course I washed my hands. But after opening the door of the restroom, I only used alcohol-based hand sanitizer after getting back to my triage room. Little did I know, this would begin my battle with C. diff.

I wasn’t prescribed any antibiotics at the ER, and hadn’t taken them in the months prior to it. I don’t know why I was susceptible to this infection, but I was. Three days later, I was having excruciating abdominal pain. It felt like a combination of being stabbed and a burning, gnawing sensation of being eaten alive from the inside out.

This went on for 10 days before I was diagnosed with a clostridium difficile infection (CDI). I went to my primary doctor who thought anxiety was causing my gastrointestinal upset. After a week of unrelenting symptoms, she decided to do a stool culture. Three days later, I had an answer…Clostridium difficile.  I took the standard 10 days of Flagyl, but my symptoms persisted. However, my doctor refused to test me again and said that I took the course of the medicine and I was “cured”.  I knew my body and knew something wasn’t right.

I felt like I had a “brain fog”, so I visited an ENT doctor. The ENT believed that based on my symptoms, I was still dealing with C. diff and referred me to a gastroenterologist. I then switched primary doctors, found a GI doctor, and had my first colonoscopy to assess any damage that C. diff had caused. I was lucky. Though the colonoscopy revealed I still had C. Diff., my intestines were pretty much unscathed. My GI treated me for 8 months. At that point, I began testing negative and went on to have another beautiful baby.

The antibiotics given during my cesarean section allowed my dormant C. diff spores to become active again. My symptoms didn’t begin until 3 months post-partum. At 6 months post-partum I finally had another C. diff diagnosis and a new GI doctor. This time around, the C. diff was extremely stubborn. I was fortunate that I wasn’t having several bouts of diarrhea a day and lengthy ER stays, but I was plagued by severe stomach pain and abnormal bowel movements.  My GI told me that I was “an interesting case” and by no means “textbook”. While I wasn’t having extreme symptoms, I had the most stubborn case of C. diff that he has seen.

Finally after almost 4 years of dealing with C. diff and trying all of the antibiotics recommended to treat it without success, I received a Fecal Microbiota Transplant (FMT). I was the first FMT for my doctor and our local hospital network. It was a big deal and our local news did a story about it you can watch below. It wasn’t instant relief. For a while afterwards I felt like I still had CDI. It would take time for me to finally have more good days than bad. I am thankful for the FMT. It allowed me to be off antibiotics for a while. C. diff wasn’t a part of my daily thoughts.

I am a few months shy of my two-year FMT anniversary. I do believe that some spores have come out of hiding, and are causing me significant abdominal pain yet again. This time around, I feel fortunate and confident in my doctors. My GI told me that he is in this for the “long haul” with me and we will figure this out.

I’ve come to a point of acceptance. C. diff is something I deal with for the rest of my life, whether it be physically or mentally. I will most likely always be concerned that C. diff is back or that it has affected one of my loved ones. C. Diff isn’t just a physical battle; it is also a mental and emotional battle.

Before C. diff, I was 27-year-old, healthy, mother and wife. I wasn’t a stereotypical patient, but learned the hard way that C. diff doesn’t discriminate.