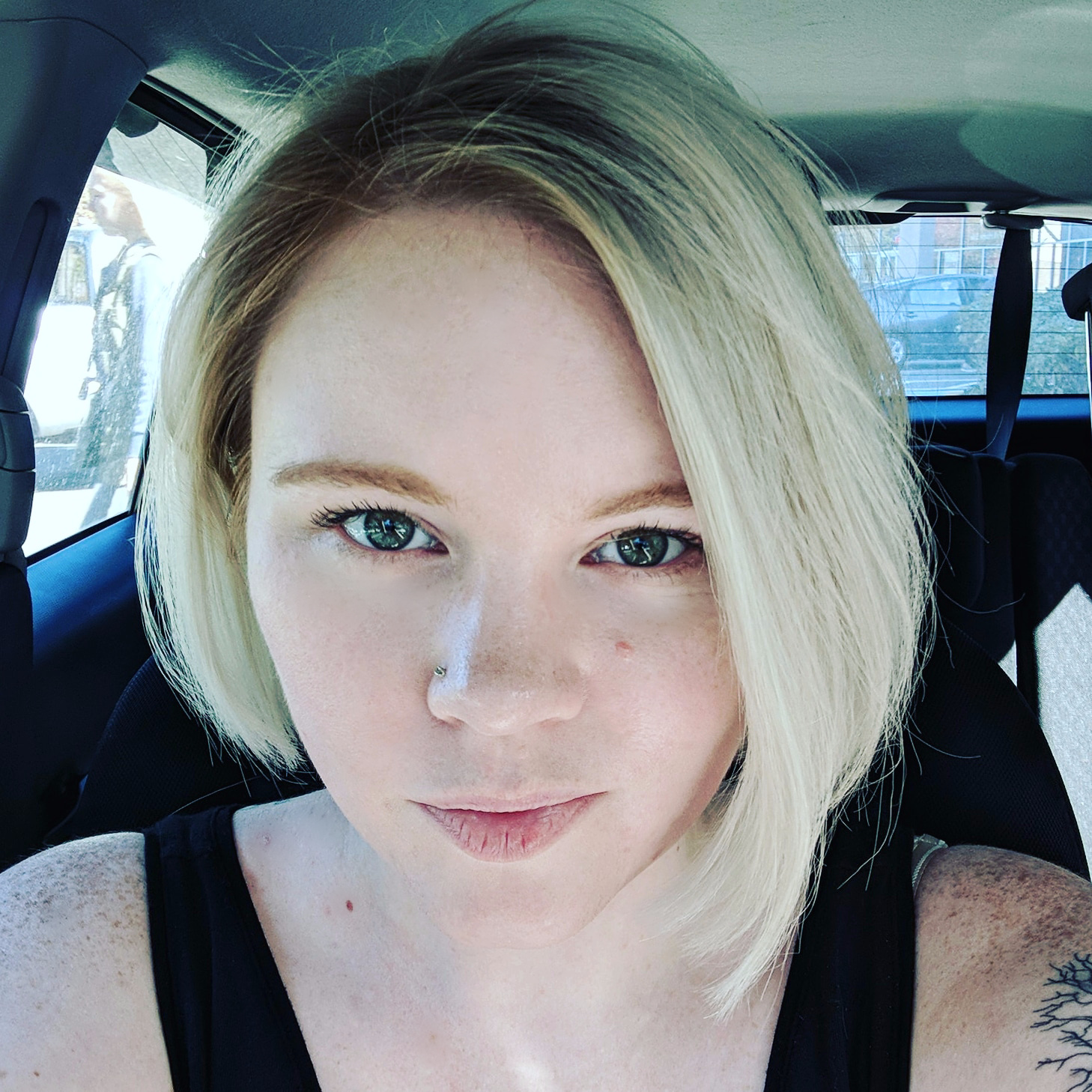 I am a 29-year-old woman from Washington. I am a wife to an amazing husband. I also used to be a student pursuing a graduate degree, and a fine art photographer, but illness and PTSD have stolen these things from me for the time being.

My C. diff ordeal began at the end of April 2018 when I contracted Shiga-toxin producing E. coli 026 after eating at a local restaurant. I was sick for weeks with many doctors, both in clinics and in the ER, telling me that E. coli was a self-limiting infection that would resolve on its own in 7-10 days. 7 days came and went. Then 10 days. Then 14, and before I knew it, I had been sick for 21 days. At this point, I was getting worse, not better. I was now using the bathroom at least 20 times per day. I couldn’t eat or drink anything. I sought the counsel of an infectious disease doctor who decided to administer another stool test to make sure the E. coli was gone. As it turns out, the stool test showed I still had E. coli and now tested positive for C. diff as well. My case is a bit unusual, as I had not taken any antibiotics in years. My infectious disease doctor’s best guess is that the severe E. coli infection compromised my good gut flora, allowing C. diff to flourish.

Having two infectious diseases at once turned out to be more than my body could handle. I ended up hospitalized soon after my positive C. diff test during my third visit to my local ER for fluids. The doctor on call decided to have me admitted for severe dehydration, weight loss, rapid heart rate, and low blood pressure. At this point, I hadn’t eaten anything in over three weeks and had lost 25 pounds in that time. I was in the hospital for 4 days where I was given round the clock IV hydration and was started on Vancomycin. Finally, during my second day in the hospital, my bowel movements began to slow, and I was able to tolerate liquids on my own.

I could have never imagined how long of a battle this would end up being. I finished the 14-day Vancomycin treatment that I started in the hospital. Exactly two weeks after my last dose, my C. diff infection recurred. I knew it was back when I went to the bathroom over 15 times in the span of four hours. I immediately made an appointment with my infectious diseases doctor and was started on an extended Vancomycin taper/pulse treatment. My schedule was two weeks at full dose followed by two weeks of taking two pills per day, then two weeks taking one pill per day, then two weeks taking one pill every other day, and then finally four weeks of taking one pill every three days. This time, I also started taking S. Boulardii pills, once per day and a tablespoon of manuka honey as well which I decided to try based on my own research. I also started eating more miso, fermented pickles, and bone broth which I read could help heal the gut. It wasn’t the popular opinion in some online support groups, but I chose not to change my diet radically. As soon as I was able to move away from bland foods, I let myself eat whatever I could tolerate or craved including sugar. I felt like introducing the bacteria from foods I used to eat back into my gut was the right thing to do. As of right now, the taper/pulse treatment and supportive care I chose seem to have worked.

At nearly 13 weeks past my last dose of Vancomycin, my doctor and I have agreed to say I’m in remission. It has been a long journey since my initial E. coli infection. It was the longest, darkest six months of my life. During my Vancomycin taper/pulse treatment and even once I had finished it, there were many times I thought I was relapsing. I would get a bout of diarrhea or pain that felt similar to my C. diff pain or my heart would beat a little too fast, and I would immediately fear the worst often to the point of having a panic attack over the anxiety of it returning. As hard as it was, I adopted the 3-day rule which I learned about in C. diff support groups – 3 days of 3 or more instances of watery diarrhea before testing. Thankfully, waiting always solved the problem and I never went 3 consecutive days with symptoms, so I didn’t need to seek any further treatment.

Almost 13 weeks into recovery and I still have bad stomach days, especially the week before my period. I still have some food issues that I didn’t have before E. coli and C. diff (my stomach hurts if I eat tomatoes, red meat, raw veggies or fruits) and some days my stomach is just off no matter what I eat. I’m learning to live with this and to rest on the days when my body says to rest. I remind myself that I had two very serious infections. My body is not the same body it was before this happened to me. It will take time and patience to heal.

The good days are finally starting to outnumber the bad ones. Mentally is where I’m having the hardest time. I am in therapy and on meds for OCD, PTSD, and anxiety. I had anxiety before C. diff, but it’s certainly been amplified. I’m waiting for the day that I don’t wake up worried that C. diff will come back today. I thought this far into recovery I’d be over this fear, but I’m not there yet. I’m also in a legal battle due to the E. coli infection that triggered all this, which has been taxing but is necessary to pay my medical bills. Hopefully, this will soon be resolved as well.

I’m sharing this so that those who are suffering can read my story and have hope. I spent hours at a time reading people’s C. diff stories during the worst of my illness trying to understand and to find hope to cling to. I want to be that story for someone else now. Don’t lose hope. There were days where I didn’t think I’d make it another second let alone 13 weeks into recovery. I was suicidal through much of this ordeal, but today I’m glad I’m still here. I miss traveling, making art, and going to class. I’m looking forward to the day I feel safe enough to do these things again. It’s not today, but maybe it’ll be tomorrow. For now, I’m taking it one day at a time and giving myself the space to heal both physically and mentally.