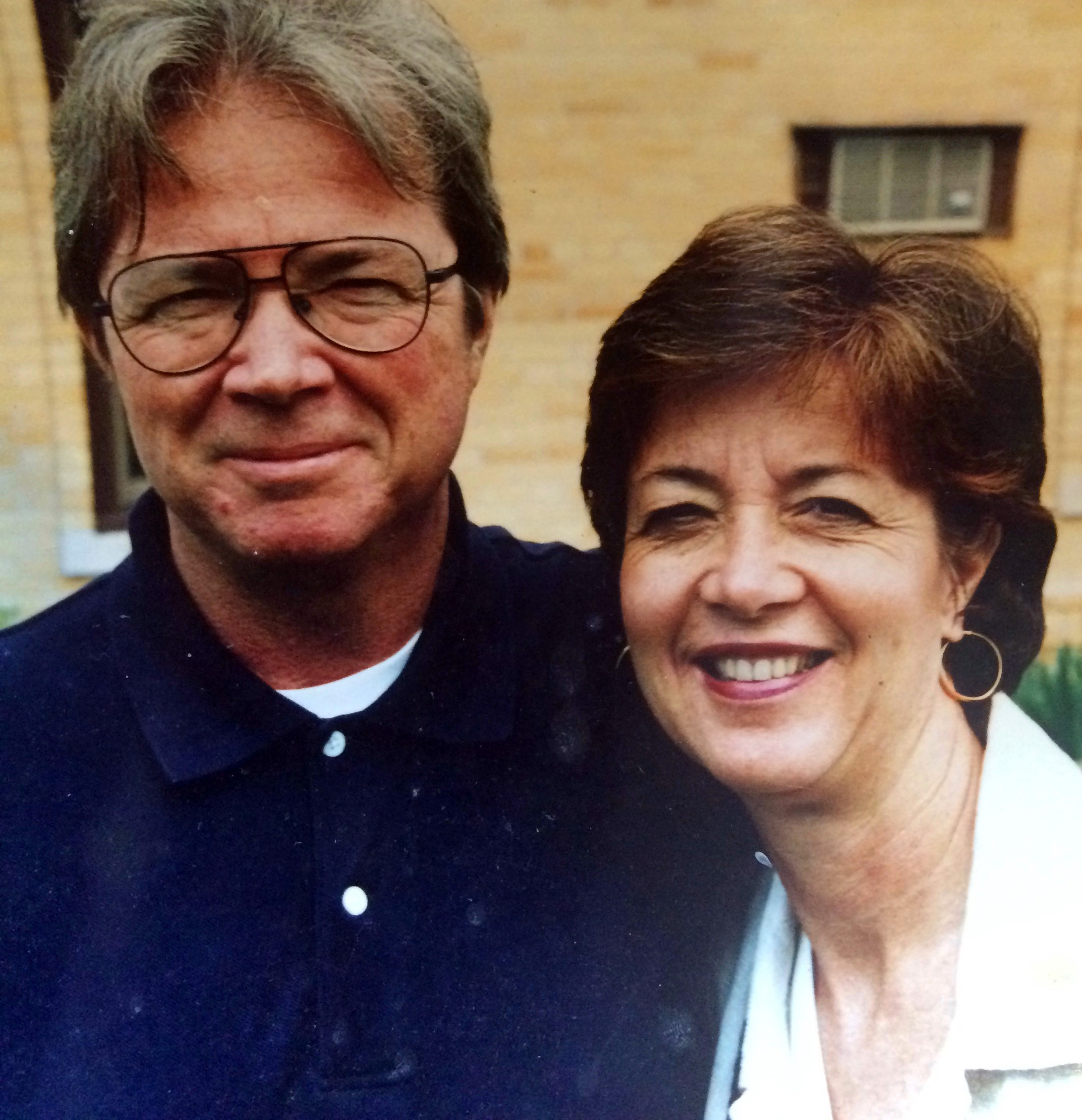 My brother passed away from chronic lymphocytic leukemia (CLL). Several times when he was in the hospital for pneumonia, he was placed on intravenous antibiotics and sometimes ended up with C. diff. I had no idea about C. diff until he started contracting it.

Last June (2016), I had a diverticulitis and urinary tract infection (UTI) attack at the same time. I was put on Cipro and Amoxicillin. Five days after the end of the dose, I developed a fever and passed out. I was taken to the hospital, and they did a scan of my colon and said I had a bad case of colitis. Because of my brother’s experience with C. diff and antibiotics, I told the doctor that I thought I had C. diff. He looked at me like I was crazy and left the room. He must have then looked at my chart and saw I had just finished two antibiotics, and he came back and said I just might have it and that he would admit me and start C. diff meds right away. He said if the culture came back negative, he would just stop the meds.

I feel that my brother saved me from having an incorrect diagnosis because I was aware of C. diff possibility, and I advocated for myself. I was on vancomycin for three weeks, lost fifteen pounds, and have not gotten over the fear of it recurring. I carry around a list of antibiotics that are high risk for resulting in C. diff. I show it to every doctor who wants to put me on antibiotics.

I feel luckier than many who have struggled with stomach issues and the possibility of C. diff was not addressed by their doctors until other options were tried. C. diff is becoming so widespread and it needs to be one of the first things tested for in patients with the symptoms that could be C. diff.