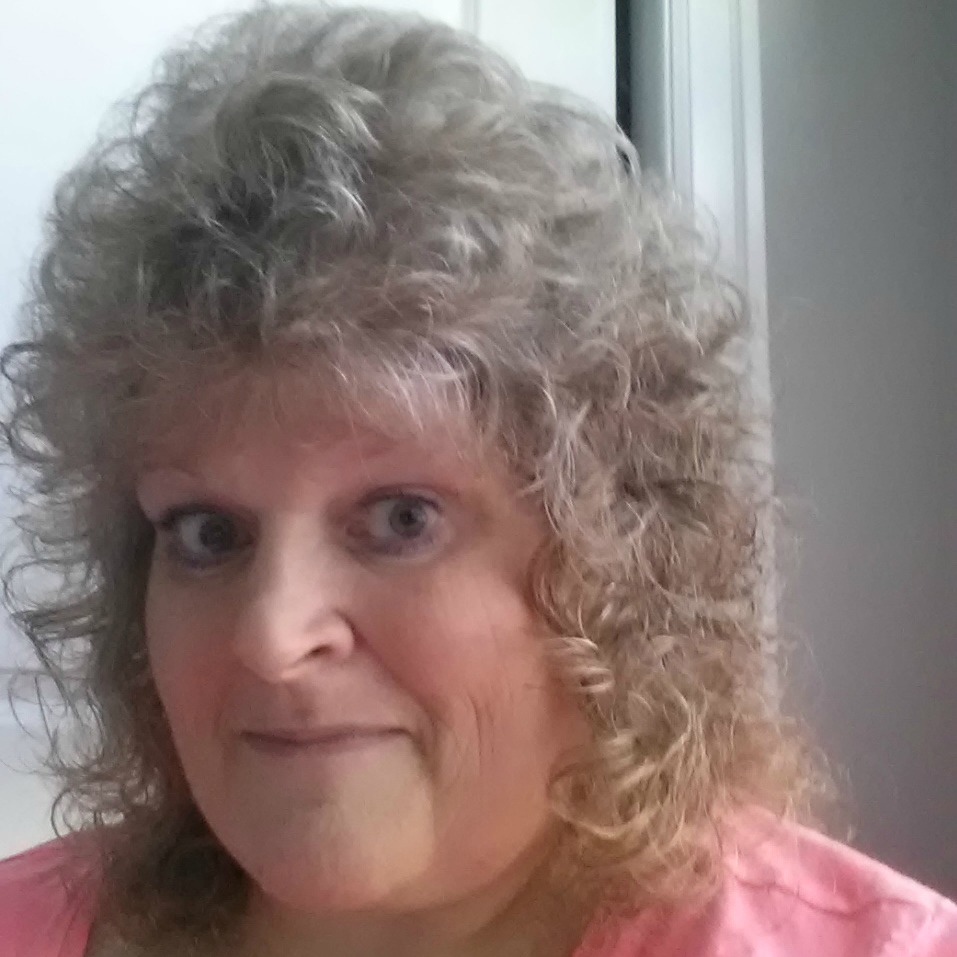 I was treated with Flagyl and Levoquin for the first event. I was then administered Amoxicillin for the bladder infection in May 2012, and was subsequently diagnosed with C. diff again in July 2012. I was treated with a two-week administration of oral, liquid Vancomycin. In January 2013, my condition worsened again after only a partial recovery. I have not been able to work gainfully since this illness began. On February 12, 2013 I was diagnosed with C. diff yet again. I was treated with Vancomycin Oral Liquid for 30 days. While I have remained C. diff free now since March 2013, there have been numerous complications. My life doesn’t look anything like it did before I was exposed to this illness.

C. diff has ravaged my GI system; now, it essentially does not work. This creates all sorts of complications including lack of nutrition, hair loss, fatigue and so much more. Other systems feel like they are failing as well. This has put a great strain on my cardiac system, and my thinking is not as clear as it once was. I was weak and ill at my 50th birthday celebration in November 2012, as well as on my birthday vacation (which was nearly postponed due to C. diff).

My version of this illness is not a typical presentation; I had more constipation than diarrhea. Food wasn’t moving through my system, and I was experiencing pain, bloating, and weight gain. I now have esophageal reflux and a whole host of other symptoms and complaints I had never experienced before.

When I got C. diff, I was insured through my student health plan. Unfortunately, that was exhausted by the associated treatments for C. diff and ultimately did not cover the cost of the Vancomycin. My insurance concluded just six months into the illness. I was without insurance from September 2012 until December 2013 (the whole of the third C. diff event). I was able to get insurance through the Affordable Care Act beginning on January 1, 2014. However, this has its restrictions; if I earn more than $150 in any single month, it compromises my eligibility for the insurance. I have spent all of my personal resources (money that I had saved for law school and my daughter’s wedding), and I now face uncertain financial times because I was also recently denied disability. The thought of even applying for disability was so difficult for me to handle as a previously hard-working, single mother who has put a daughter through school to earn her Master’s in Public Health.

Since the third event, I am very weak. I cannot consistently digest most foods, I can eat very few vegetables or fruits, and must stick to mostly a bland diet of yogurt, potatoes, chicken and fish. My previously healthy hair is falling out by the handful, my nails are thin and brittle, and my skin is dry and sensitive to sunlight.

Because I live in a somewhat rural area of Washington, I have sought second opinions in the larger cities of Seattle and Portland, Oregon. I have consulted with a physician at Emory University, and with my daughter who is employed in public health. Most recently, I have sought consultation with a doctor practicing Integrative Medicine as well.

I have a history of multiple drug allergies and asthma since childhood, as well as extensive use of antibiotics as a child. This illness has been challenging, considering many of my treatments have had major and complicating side effects. Prior to being diagnosed with C. diff, I had never had a single instance of gastrointestinal illness. I never took antacids and didn’t suffer from any gastrointestinal distress in any form. I have had extensive diagnostic testing, scanning, probing and evaluation.

I am 51 now. My current condition continues to confound my medical team led by my gastrointestinal specialist. I have been officially diagnosed with Post-Infectious Irritable Bowel Syndrome. I have worked tirelessly to keep myself away from those who have illnesses or the potential to infect me with anything that would require treatment with an antibiotic. The chances that I will relapse are great due to my lifelong history of asthma and allergies.

I am trying not to let this disease define who I am. I do not recognize this version of me. I formerly worked long days as an addiction counselor, sang in local venues between two and four nights per week, visited family in my hometown (a six hour drive), and saw my daughter at least twice a year. For now, that is all on hold while I try to find recovery and balance. I am hopeful that I can regain the life I previously knew, attend law school, and get on with being a grandmother in the next several years.