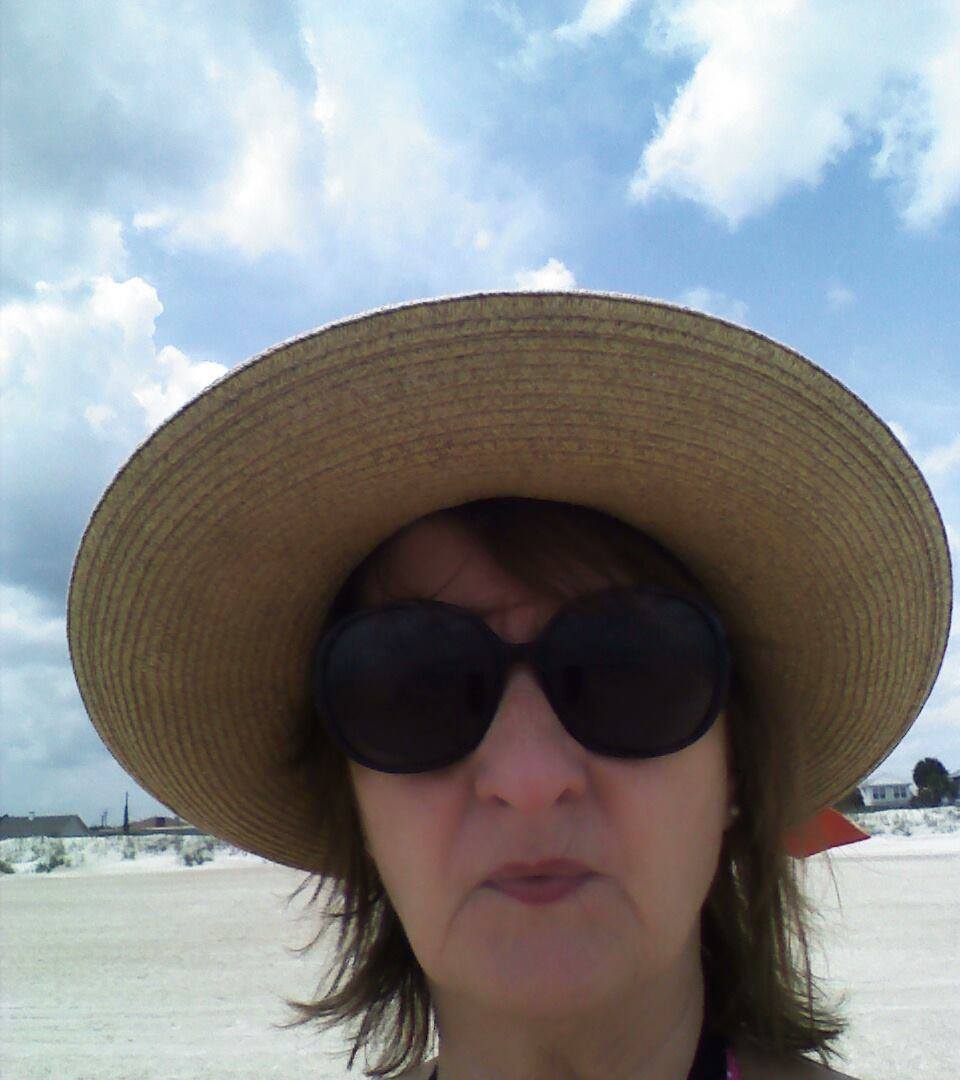 My story is like so many others. After a visit to my Primary Care Provider (PCP) for a possible sinus infection, I was prescribed antibiotics and referred to my dentist for a possible tooth problem. Two weeks later, I saw my dentist who did some dental work and prescribed clindamycin. No sooner than I completed the antibiotics, I woke up in the middle of a Friday night with chills, fever, vomiting, and uncontrollable diarrhea. I thought I had some GI infection, but as the weekend went by, I could not even hold down a sip of water.

I returned to my PCP that Monday barley able to walk I was so weak. My doctor put me on Flagyl—the standard treatment for C. diff. She also ordered studies that came back positive. I still could not eat, so I started losing weight. I completed that course of antibiotics, and three days later, the C. diff was back. More testing, more positive results, more Flagyl. At this point I had lost twenty pounds. My PCP referred me to a gastrointestinal specialist, and I tested positive for C. diff one more time.

After that phone call, I cried and nearly had a nervous breakdown. He said I could try another round of Flagyl, or I could try Vancomycin. I refused the Flagyl. I wanted Vancomycin no matter the cost (which seemed to be the reason the doctor did not want to order it). Now, I was down 35 pounds after being sick March through May.

I researched C. diff and found a wonderful support group, as well as the Peggy Lillis Foundation. I never would have gotten through this without the support from everyone and the information on how to kill the spores that were causing me to relapse. On June 2nd of 2015, I was declared C. diff-free and have stayed that way! During my illness, I missed several family gatherings, work, and many other things I enjoyed doing. Know there is support and help out there, and be your own health advocate. There are success stories!