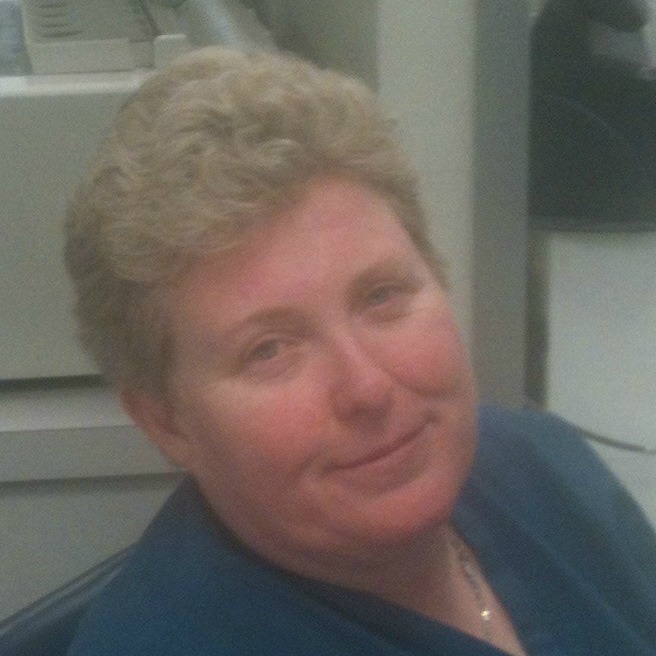 My name is MaryAnn Dillon. I am a Registered Nurse in the Emergency Room at North Shore-Long Island Jewish Health System, where I have worked for about 25 years. I have worked with Helen Biegel, Peggy Lillis’ sister for four years and we have talked about what happened to Peggy. We were all shocked and upset hearing the story of a healthy, 56-year-old dying from a Clostridium difficile (C. diff) infection.

About nine months ago, while I was working in the ER, I started to not feel well and lost consciousness at work. After an evaluation by North Shore-LIJ doctors, it was discovered that I had high white blood cell count and a low red blood cell count. The low RBC indicated a gastrointestinal bleed, for which I was treated, including a colonoscopy. The high WBC indicated an infection, so I was started on an antibiotic.

After about two weeks, I was still not feeling well, having some abdominal discomfort and while I did not have diarrhea my stool was just not normal. Thinking of Peggy’s story I insisted on my doctor taking a stool sample for analysis. Much to my shock it came back positive for C. diff. If I did not know Peggy’s story I probably would never have thought that this would be possible.

I was treated for C. diff and wound up being out of work for three months. Being an experienced nurse, I know the devastation of this diagnosis. Prior to Peggy’s death I would never had thought this could happen.

To this day, I still don’t know how I contracted C. diff. While the physical part of the disease is over, psychologically every time I not feeling well, every time I have some abdominal discomfort I think, “What if its back?”