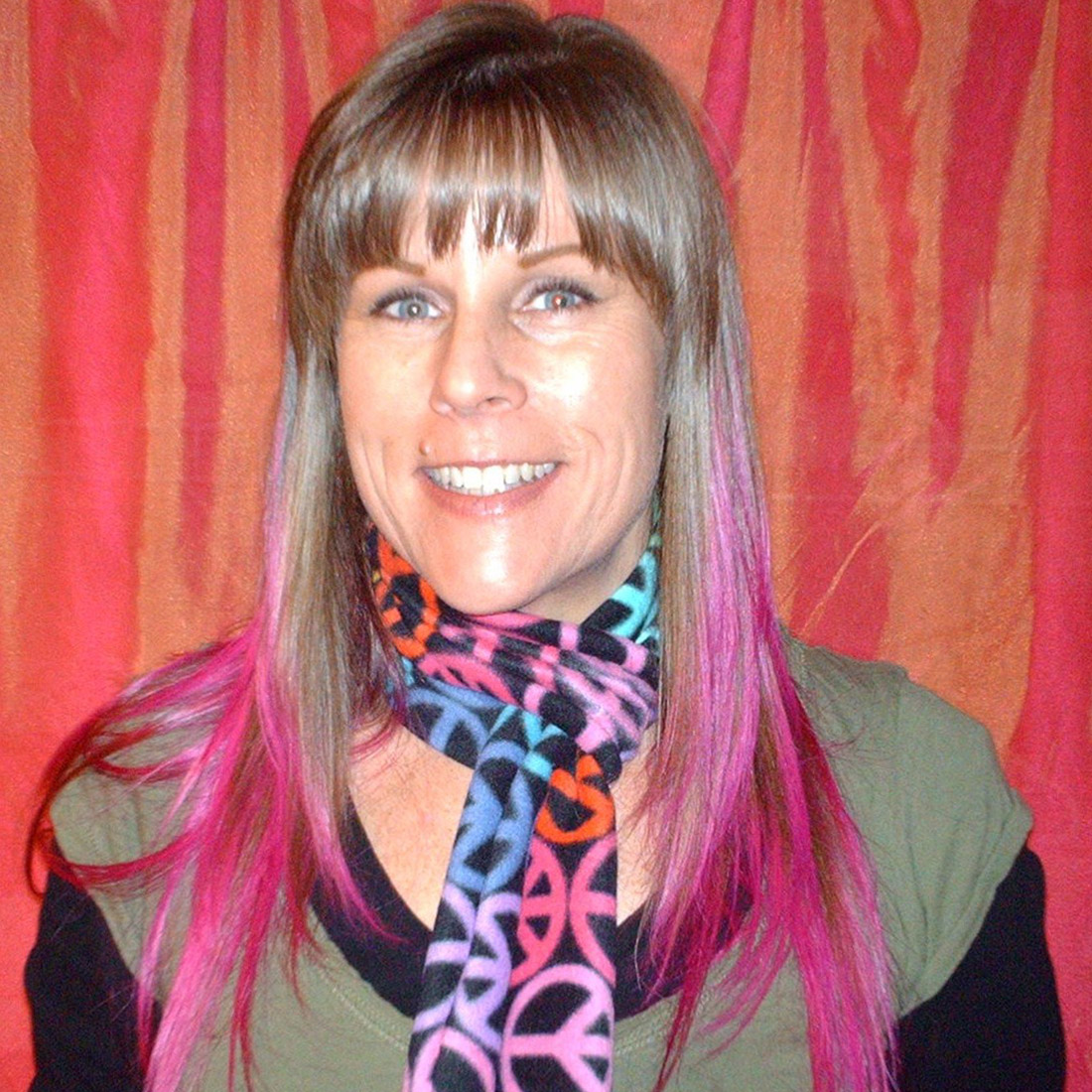 Lisa is an Advocates Council Member.
SEND Lisa A MESSAGE >

I’ve sat to write my C. diff story many times before. I now sit here, only three months past my last dose of another long course of Dificid. I’ve been fighting C. diff for the last nine years of my life–each and every year. I have been sick with or have been treated for a C. diff infection for at least six to eleven months of every one of those years. C. diff, at several points in time, has broken me physically, emotionally and financially. C. diff used to define me. It used to worry me to no end. I am now in a place of acceptance. I accept that because of my compromised immune system, this is a disease that I may find myself battling for the rest of my life. I feel really good right now. I can eat foods that I haven’t eaten in years. All of the gastrointestinal symptoms have been resolved. It’s only been three months, but I feel so much better than I have in years, literally (knocking on wood). Do I think I am finally cured? I have no idea. I am proceeding forward, cautiously optimistic. I will face each challenge that C. diff presents to me in the future as it happens–and not a moment sooner.

My C. diff saga began probably about six to eight months before I was actually diagnosed at the hospital in 2007. At the time I was a vegetarian, a bit chubby, but overall healthy. I even walked 3.7 miles every day. My health slowly began to decline. At first it was fatigue. Then I began to get nauseous when I was walking my daily walk. My appetite left, and I began to rapidly lose weight. My lower back had also begun to hurt terribly. I had generalized skin rashes and a burning pain in the center of my abdomen that never ceased. It felt as though a family of gerbils were living in my intestines and trying to claw and gnaw their way out. I had brain fog. My brain was no longer functioning at full capacity–ever. My blood pressure was low, and my pulse was excessively high.

My doctor tested me for several tick diseases; all came back negative. He tested my hormones, he tested my blood for all kinds of stuff–nothing. By then I began to occasionally vomit, as well as have intermittent diarrhea and constipation. My doctor had no idea what was wrong. I was a puzzle that he was unable to solve, so he gave me a script for a muscle relaxer and Valium. Yeah, I knew where that was going. The very next day I was in the Emergency Room with the most excruciating abdominal pain that just would not stop. The doctors found traces of marijuana in my urine, so I was dismissed as a marijuana abuser. I knew that was not the case; this was intense pain, worse than when I ruptured my spleen as a child. I was sent home.

Within that same week, I had four more Emergency Room visits, one of which was by ambulance, all because of the relentless pain. The fifth Emergency Room visit (at a different hospital) got me admitted. Upon further CT and MRI testing at that hospital, it was found that I had a torn spinal disc between the L4 and L5 vertebrae that the other two hospitals had missed. The disc was torn, hence the pain in my back. I thought: finally, I had an answer. But what about the excruciating abdominal pain and all those other unexplained symptoms that continued? While in the hospital, the doctor saw my previous diagnosis from the first hospital and decided that maybe I had a psychological issue instead of a serious physical problem. My sister cleared that issue up with him really fast for me.

On the third day, the doctor was ready to remove the IV and release me. By that time, the intermittent diarrhea had turned watery and was occurring every time I even drank water, much less when I tried to eat food. Plain water rushed through my gastrointestinal tract within seconds. The abdominal pain continued. I knew something was seriously wrong with me. I knew my body and this was not normal. I voiced my concerns to the nurse when she brought the release papers to me. She witnessed me drink water and then rush to the toilet. She decided that she was going to have my stool tested for Clostridium difficile. I had no idea what that was, but asked her to please do whatever she could to help me. Within an hour, my room was under standard isolation protocols, I was no longer being released, and I was receiving a personal apology from the very doctor that thought I was having “psychological issues.” I am grateful for the nurse that saved my life–not that doctor. I thought that after a course of the appropriate antibiotics, I would be done with this C. difficile, Clostridium difficile, C. diff whatever-thing. I didn‘t even know how to pronounce it. I had no interest beyond getting healthy and back to normal–though that soon changed.

Nine years–it’s been nine years that I have endured C. diff. I have had to fight with doctors regarding false negative test results while I was experiencing full blown symptoms. Each year has involved several Emergency Room visits because of extreme dehydration and malnutrition. The pain was so intense for me. I couldn’t even drink water because it felt like hot lava going through my stomach and guts. Food was not my friend. I lived on bone broth for months at a time. Each year has involved being admitted to the hospital. My symptoms haven’t always been stereotypical. There have been times when I was in the hospital and didn’t even have a bowel movement during the whole stay; yes, even after a positive C. diff test. I haven’t gotten a fever, nor have my white blood counts elevated beyond the normal range (even though they actually were quite elevated when compared to my normal levels on previous tests).

In 2011, as usual, I ended up being admitted to the hospital again, but this time I was getting a peripherally inserted central catheter (PICC line) with total parenteral nutrition (TPN) because my body was starving. C. diff and the damage its toxins had done to my intestines caused me to become malnourished. By this time, I had lost 105 pounds. I was no longer healthy and chubby; I had become skin and bones. I was admitted on a Friday, diagnosed with C. diff, and again put into isolation. After a weekend of taking every test that the doctors could come up with, it was decided that I needed surgery. The following Monday morning, I had the PICC line going, and I was in surgery having my gallbladder removed, as well as my appendix because it had been perforated from the chronic infection. The doctors just wouldn’t believe the pain was from C. diff. Even after surgery, the pain continued.

I have suffered extreme symptoms, and have been treated for C. diff each year, including this year (2015). Several rounds of Flagyl failed me. All methods of taking Vancomycin, including high dose tapers and pulses, failed me. Finally, after taking several extended rounds of the medication Dificid last year, as well as again this year, I am feeling more “normal” than I have in years and all symptoms have resolved (always knocking on wood!). So far, Dificid has been my magic bullet against C. diff. We each just have to find our magic bullet.

My experiences with C. diff, the ignorance and arrogance of the doctors, the labs and the medical community in general have made me realize my own need to become a psychologist in order to actually do something about this disease. I am now pursuing that degree. I want to be a voice that is listened to, taken seriously, and understood.

Again I ask myself, “Am I cured?” And the answer remains the same: I have no idea. I will appreciate any time that my symptoms are completely resolved and I can feel “normal,” whether that be days, weeks, months–or hopefully even years.