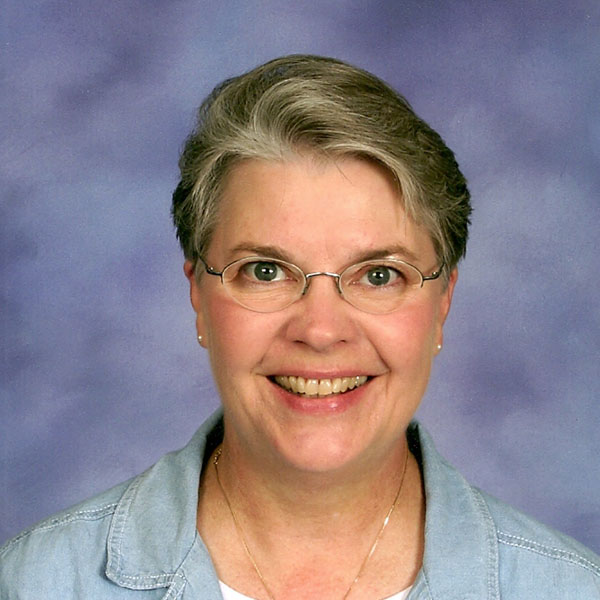 Unlike in the lives of so many who struggle for months and years, as C. diff stories go, mine is rather unremarkable and short-lived. For that reason, I was hesitant to share my story. While I am grateful that this was the case, I am also keenly aware that C. diff is a true menace and threat to life for many. Sadly, this does not need to be the case.

The problem for me was an extended episode of bronchitis which had just been diagnosed as bacterial and in need of antibiotic treatment. After nearly a week of the medicine, I woke up one morning feeling oddly worse. I wondered if this was a relapse or a downturn into pneumonia. That odd feeling progressed into a sweaty fever, shakiness, a kind of mental fog, physical weakness, and frequent trips to the restroom with urgent bowel activity. It was this last symptom that seemed odd and out of place in a list of bronchitis or pneumonia symptoms. Instinctively, I knew something was not right, but since it was the start of a weekend, the doctor was not available, and I chose to wait until Monday morning. Fortunately, when I saw my primary physician, he was on top of the symptoms. He immediately pulled me off the antibiotic, tested a stool sample, and ordered a new antibiotic to kill the C. diff spores in my body.

Upon hearing the diagnosis, I went to the internet to learn more. I felt disgusted and somehow responsible for contracting this menace. Learning that the spores were launched air-borne when open toilets are flushed, I quickly began closing the lid. The can of Lysol spray stood in the bathroom at the ready, and I used it frequently in the quest to protect my family, even though I had quarantined myself to the laundry room facilities. A friend, who had some knowledge of this problem, took a long step backwards away from me when she heard I might have C. diff. I felt like a leper who, as a method of protecting others, used to have to go around shouting, “Unclean, unclean!” I came to understand that, in these feelings lies yet another truth and challenge.

That truth is this. People with C. diff may feel isolated, embarrassed, and therefore remain silent. That silence provides a void in which wrong ideas are germinated; including self-loathing, fear, and a silence as deadly as the disease. It is hard to talk about such personal matters, but the vacuum in conversation becomes the headwaters for C. diff’s power. Therein lies the challenge to be more open in sharing stories, research and support.

It took about two weeks before I regained my strength from the battle with C. diff, and then there was still the matter of bacterial bronchitis to resolve. Thankfully, I have not experienced any C. diff recurrences, but remain steadfastly aware of the harm many endure. With 29,000 people dying annually from C. diff, we can and must do better at educating the public, pushing healthcare toward greater awareness and prevention, as well as supporting research into safe and effective treatments.