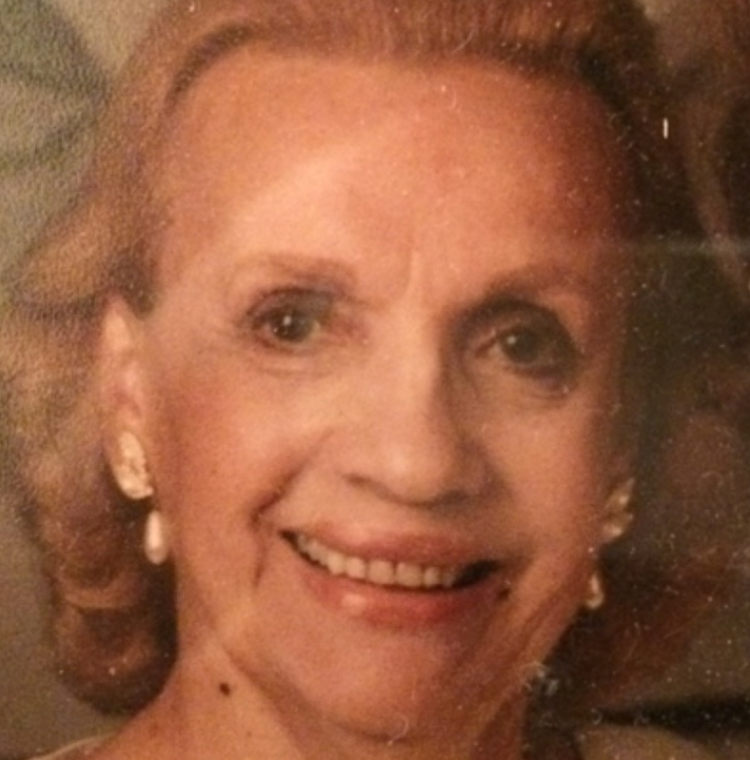 As told by her daughter, Paula

I am writing this on behalf of my mom, Josephine Zampardi, who died of C. diff in 2007. My mom was a beautiful, giving woman that was capable of owning and caring for her own home. She had a slight heart ailment, but other than that was a healthy woman. She loved to cook, host dinners and holidays, and most importantly, be a grandma to her two grandchildren ages twenty and fifteen. Her favorite holiday was Christmas; she would turn her home into a Christmas village year after year.

On March 9, 2007, my mom fell in her home, and because a large bruise began forming on her face, we decided to take her to the hospital. The emergency rooms staff felt that she had just tripped, but because she was 79 years old, felt that she should be admitted to run a few tests. Worst decision of a lifetime. She was in the hospital for four days in a room shared by two people with a shared toilet and shower and a sink outside the actual bathroom in the hospital room.

After she was released from the hospital, she stayed at my house and within two days started to show signs of the stomach flu. It intensified, and the doctor requested that she be brought back to the hospital for IV fluids. I was aware of C. diff and requested that they run a panel which, of course, came back positive. This was the second week in March, and the disease kept progressing. She was treated with Flagyl and Vancomycin intravenously which didn’t help. She deteriorated quickly. The hospital tried to give her oral Vancomycin, but she couldn’t keep any oral medications down. Nothing was helping, and we started noticing severe mental confusion.

She was sent home once in between hospital stays for a day, but had to return due to severe weakness, mental confusion and extreme diarrhea. What we were unaware of was that the disease was turning septic. The hospital assumed that this was now a mental condition and admitted her to their psychiatric ward for a few days. The C. diff returned badly, and she was admitted to the Intensive Care Unit. It was only then that I was informed of the sepsis and much to my surprise, realized that I was losing her. It was on June 19th, my son’s birthday, that I was called to return to the hospital at once. By the time I reached the hospital, she had already passed.

My mom was a young 79 year old and should have been alive to see her great-granddaughters. My family has been so horribly affected by this because we had no time to prepare for life without her. My children worry about any and all germs and are terrified of the hospital. My life will never be the same without her, and it saddens me that this could have been prevented! We keep her alive by telling her great-granddaughters all about her and her love for life! Wow…would she have loved them!