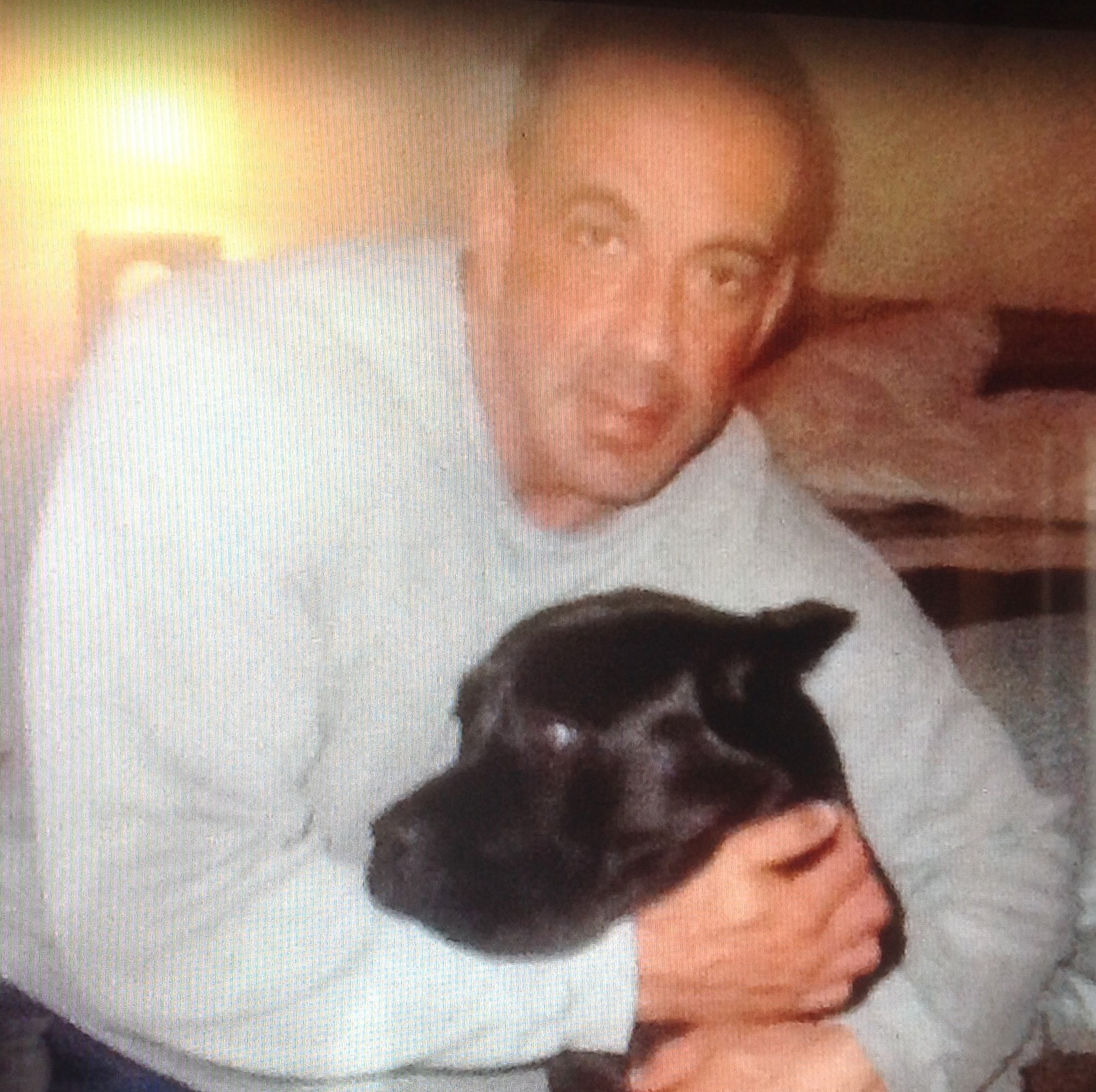 Written by his sister, Nancy.

Prior to December 14th, 2016 our family had never heard of Clostridium difficile (commonly known as C. diff). It is now part of our everyday thoughts as we mourn our son/brother’s untimely death.

On the cold morning of Tuesday, December 6th, 2016 Joseph called me (his youngest sister) complaining of severe stomach/side pain. My mother and I went to his home and saw the pain in his face. Immediately we took him to White Plains Hospital in Westchester County, New York. The emergency room physician ordered a CT Scan of Joseph’s abdominal area. Findings showed he had a large mass within the large intestine along with a perforation of the large intestine. The Emergency Room (ER) Physician advised Joseph that he was calling in a surgeon, and Joseph was to avoid food and water in preparation for surgery.

Joseph was then moved from the ER to the fifth floor of the hospital. For the next three days, he was seen primarily by a Physician’s Assistant who insisted all he needed was more antibiotics, Colace, 6 (1) liter enemas, and a gallon of Go-Litely. We asked about surgery and her stock answer was “don’t worry, it’s fine.” Since all of this fluid was going into Joseph and not coming out, his stomach began to grotesquely distend. Thursday, December 8th from Joseph’s hospital room I called a gastroenterologist who is also a board member of this hospital. He offered his sympathy to my brother’s situation, but told us he can’t help us and couldn’t recommend anyone. Mom and I left the hospital late that evening, came home, and of course couldn’t sleep knowing the agony Joseph was in.

At 4:30 AM on Friday, I telephoned Dr. Benjamin Marano who is also a board member of the hospital and a gastroenterologist. After a brief synopsis of my brother’s condition, he asked for me to meet him at the hospital. Dr. Marano met with my brother for less than two minutes, excused himself from the room and immediately called the surgeon to come in and for the operating room to prepare for Joseph’s lifesaving surgery.

We as a family gathered in the waiting room for seven hours. The surgeon came out and told us Joseph had two large masses (benign) within his intestines and colon. He had removed the damaged intestine, and Joseph now had a temporary colostomy bag. Joseph was then moved to the Intensive Care Unit (ICU) where he was still in a medically induced coma and remained in this state until Monday, December 13th.

Wednesday, December 14th, our family was told Joseph had C. diff. Immediately, we educated ourselves on this “superbug”. We first took note that we all had to wear gowns and gloved when entering the room, wash our hands with soap and water, and always change gowns when exiting the room. We of course adhered to these guidelines, yet the staff did not. They would enter his room, put the gown and gloves on, touch Joseph, take his vitals, etc. and then with their gloved hand put such information into their computer which they would bring to the next patient. The janitorial staff and the cafeteria workers would come into the room with no gown or gloves, coming in contact with Joseph, his trays, linens, toiletries, etc., and move on to the next room. As we would report this repeatedly, no one cared!

Friday, December 16th, Joseph’s intestine ruptured again. It wasn’t until 12:30 PMM the following day that he underwent a second surgery. He was now left with an ileostomy bag.

Following the C. diff diagnosis and the second surgery, we saw Joseph fading. He was in a fog. His heartbeat was rapid, his breathing was labored, he was forgetful, and he was losing weight.

We brought all of these concerns to the nurses and physician assistants, and we were constantly told “He’s doing fine. We are monitoring him clinically.”

On December 31, 2016, the physician assistant came to us with “good news”. She told us the C. diff was gone, and he’s good to go home. We as a family had many question for her about my brother being released while in a such a weakened state, and she told us, “he’s fine.”

On January 5th, 2017, I took my brother from the hospital to our parents’ home for him to recover. It was this morning where I realized how ill he really was. This beautiful, healthy man who upon admittance to the hospital 30 days prior stood 6’3” and weighed 225 pounds, was now hunched over and a mere 154 pounds.

On January 10th, 2017, mom and dad had Joseph come to the dining table for dinner. Joseph sat in his chair, put his head on the table. Mom asked him to pick his head up and then saw the chair sliding out from under him, and their beloved first-born son was on the floor. Mom and dad worked feverishly on his lifeless body until the ambulance arrived. It was to no avail; our Joseph was gone, and our family will never be the same again.

If there is one piece of advice I would give to anyone going to a hospital or even a doctor’s appointment, it’s that if blood is drawn or any other tests done, you as the patient have an immediate right to those results. I find the clarity of hindsight regarding my brother’s death debilitating. Had I received his reports from the onset I would have seen his BANDS level ten times higher than the norm, along with his low lymphocytes (lymphs), low segmental neutrophils (segs), and high white blood cell count (WBC). I would have immediately either moved him from this hospital and/or call in an Infectious Disease Specialist.