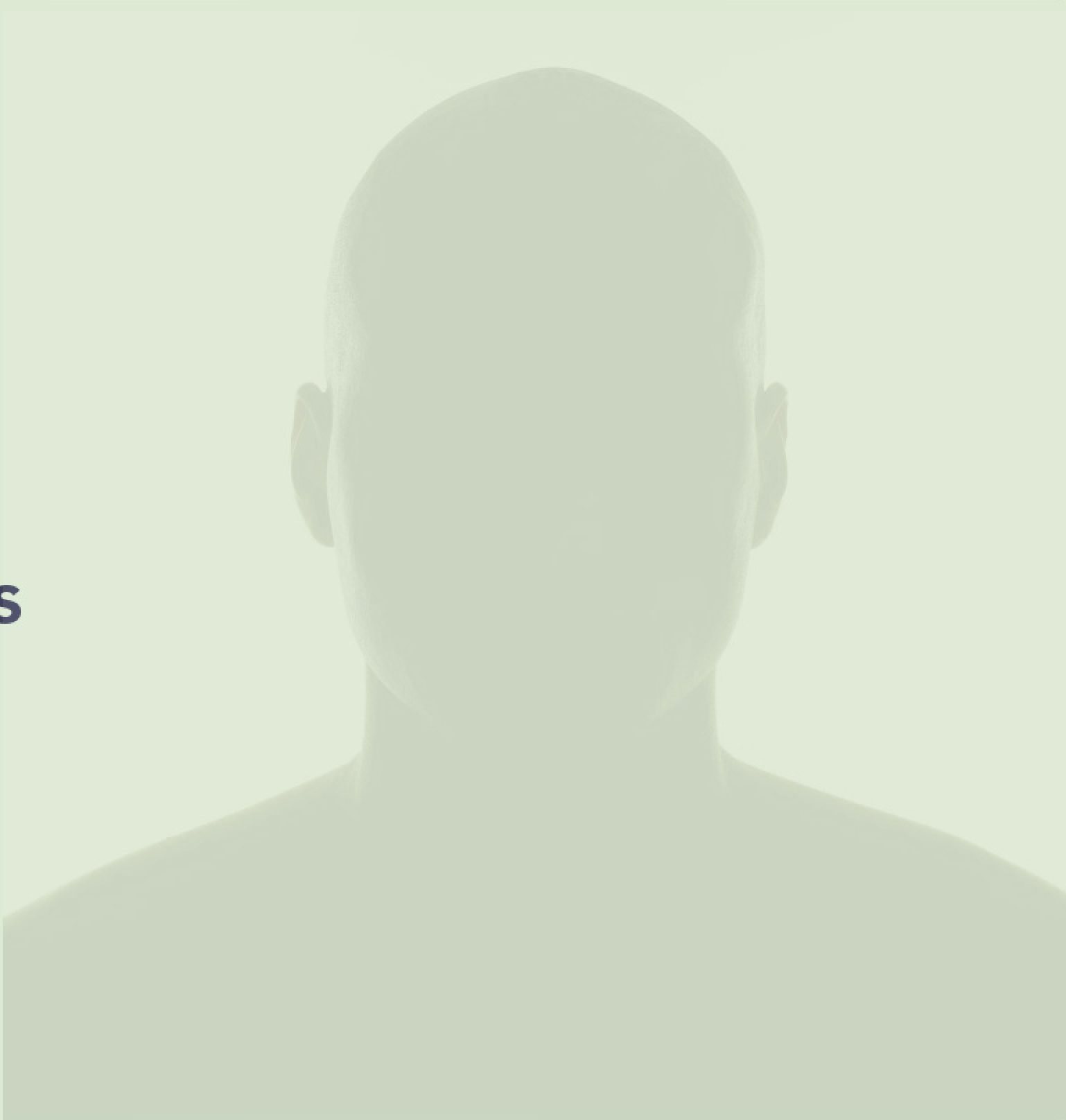 Approximately three years ago I was diagnosed with C. diff. I had not been on any antibiotics but had taken Omeprazole for several years and was tapering off of it, which is when I started to have issues. I believe it was the Omeprazole that caused my C. diff.

The doctor had to put me on a high-powered antibiotic to try and kill off the C. diff. and told me if it didn’t work, I would have to go to the hospital for further treatment. There was very little information given to me as to what I should eat to try and build up the good bacteria. Most of what I did was based on reading from Peggy Lillis Foundation and other internet research. I tried to eat as many things that would help build the good bacteria back up as possible. I ate lots of yogurt and anything I could find that contained Probiotics.

I was lucky and got it resolved within six or so months but am not sure I will ever be as I was before.

I still have some issues with, what I believe to be IBS.