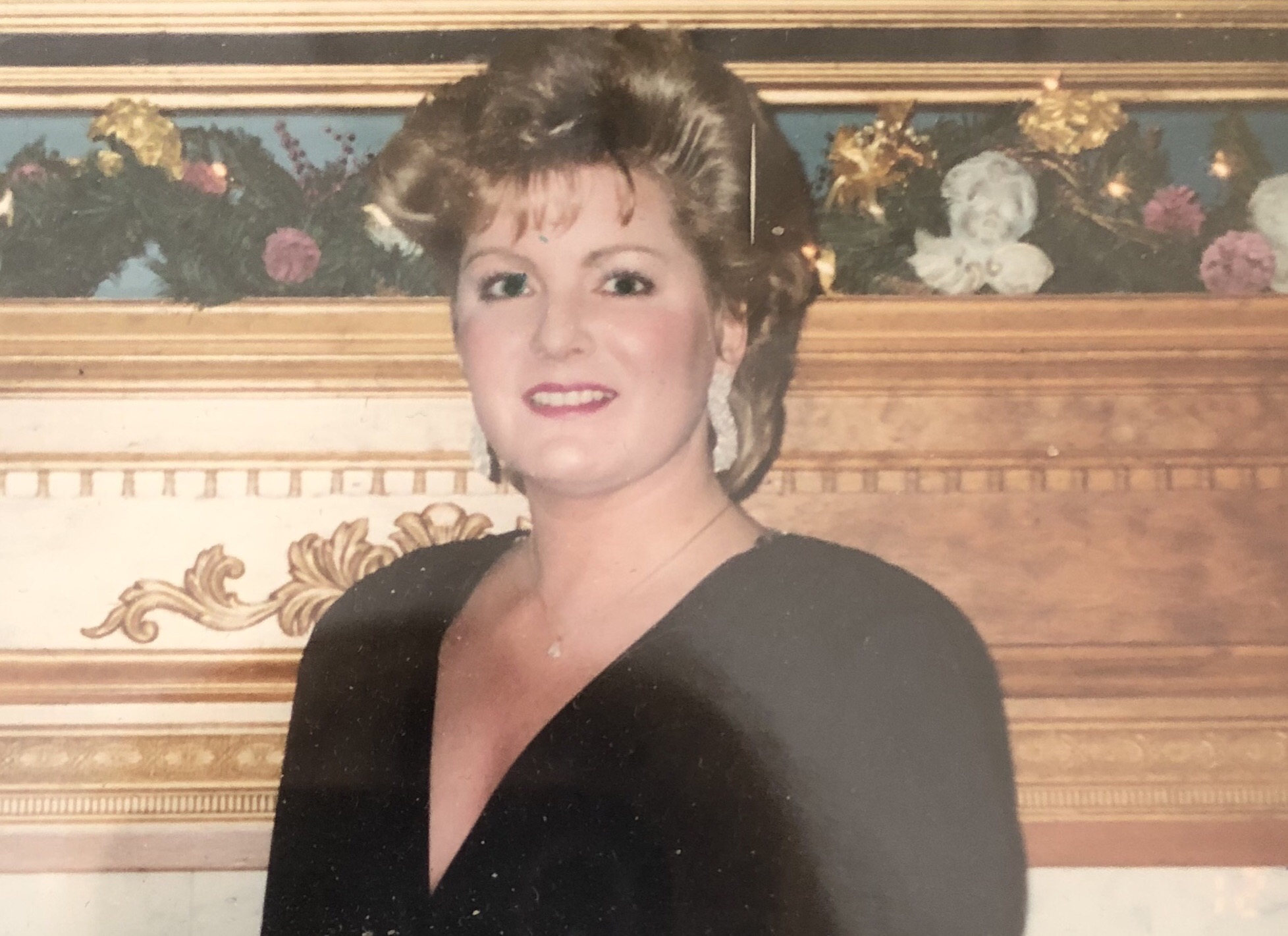 My sister died from C. diff on February 22, 2018. She had been in the hospital for a respiratory infection and was intubated and on massive amounts of antibiotics. When they took her out of a coma she said her belly hurt.

After her hospital stay, she was moved to rehab. In rehab she could not maintain her oxygen levels and was sent back to the hospital. She continued to complain about her belly pain. I asked several times to have her tested for C. diff. That night they did a scan and moved her to the Intensive Care Unit, where she died 24 hours later from C. diff. She was only 50 years old.

I believe she would be alive today if they had tested her for C. diff.