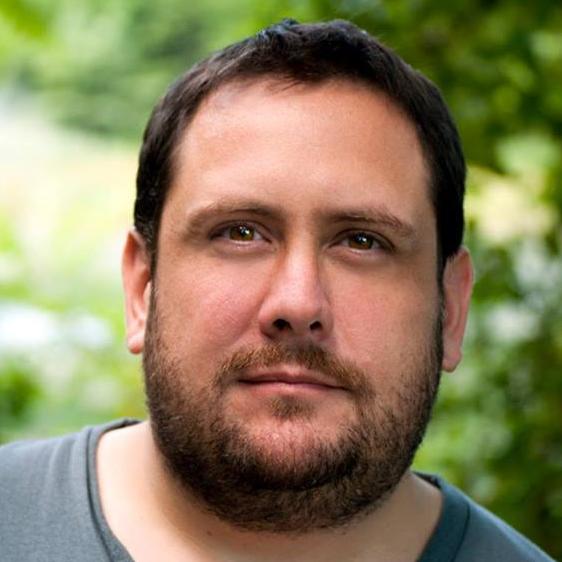 Dennis is an Advocates Council Member.
SEND Dennis A MESSAGE >

While attending Fr. John McNeill’s Memorial Service today, I saw many people I have not seen in years. It was wonderful for so many to gather and celebrate John’s life.

A few who were at the event are aware that I have been suffering greatly with chronic C. diff, and encouraged me to reach out to the Peggy Lillis Foundation and share my story. I was diagnosed with severe ulcerative colitis (UC) when I was 18. I have had numerous surgeries and have a J-Pouch. The inflammation spread to the pouch, and since 2011 I have been suffering with frequent bouts of C. diff. I am usually hospitalized for a few weeks to get it under control.

This past September, I came down with a serous case of C. diff and was very, very ill. To make matters worse, I was in the Doughnut Hole/Coverage Gap and could not afford the cost of the Vancomycin (which was going to be over $1,000.00 dollars for the fourteen-day supply). My doctors at NY Presbyterian tried an alternative medication that was cheaper and covered by my insurance, but my condition worsened while on this alternative medication. My only other option was to be hospitalized for almost two weeks in order to receive the Vancomycin as an inpatient so that my insurance would cover the cost. Despite the hospitalization, the insurance still refused to cover the cost of the Vancomycin treatment upon discharge, and I was forced to pay $893.00 out of pocket for the continued dose that the doctors wanted me on after being discharged.

This has been an ongoing battle. Besides suffering from Pouchitis, I am frequently getting recurring C. diff. This usually happens whenever my doctors change my medications. I have not responded to many of the traditional therapies and medications on the market for UC/Crohn’s. As a result, I have a very active disease and find myself fighting C. diff frequently.

I was happy to hear that there is a foundation to help raise awareness of this devastating and serious issue. I was moved to tears reading the story of Christian and Liam’s mother, Peggy. I don’t think people are truly aware (my own family and friends included) how very serious C. diff really is. I have had some very close calls. It is only because I was trained by my doctors to be aware of the symptoms that I’ve not become another statistic.