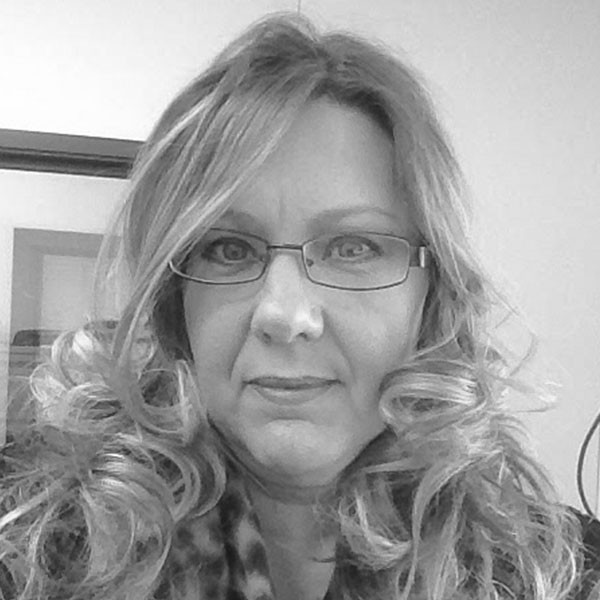 I learned about C. diff the hard way. In October of 2013, I was diagnosed with a C. diff infection following the use of clindamycin. I was prescribed vancomycin to get rid of the C. diff, but every time I stopped the vancomycin the C. diff would return. It took me six months of being ill, rounds of failed vancomycin treatments, and going from doctor to doctor before I finally found a doctor that would do a fecal microbiota transplant (FMT) via a colonoscopy. Still, I live with the fear that the next time I am prescribed an antibiotic, the C. diff will return. After struggling with C. diff and experiencing the challenges and obstacles within in the medical community, I decided I wanted to make a difference in the world of C. diff. I became an advocate to try to help make changes that are needed desperately in the community.

The obstacles that I encountered were what made me decide things desperately need to change. Some of the things that I encountered in dealing with C. diff included doctors that kept wanting me to wait and suffer for fourteen days to retest for C. diff after each failed vancomycin treatment (even though all of my symptoms had returned within three days of stopping the treatment). I kept hearing the “It’s postinfectious irritable bowel syndrome (PI-IBS)” line, as I’m young and according to them, C. diff is normally only found in the elderly. Then I soon learned that the lab testing was not always accurate: “Since the toxin breaks down at room temperature within two hours, a negative result may also indicate that the sample was not transported, stored, or processed promptly” (source).

These are all things that I continued to encounter during my six months of being ill, but yet after I received my FMT, all of my symptoms resolved and I have been C. diff free for over two years now. I am a huge advocate for people having a voice in deciding which treatment they would like. We now see that flagyl and vancomycin are no longer doing the job. We need more options, we need more treatments that are affordable, and we need to be able to get access to the treatment we want. I would love for the FDA to allow C. diff patients to have FMTs without having to jump through so many hoops, especially as FMTs are being found time and time again to have a cure rate greater than 90% (source).

According to the Michigan Department of Community Health, physicians are not required to report individual cases of C. diff in Michigan (source). This same website also advises testing for C. diff only in patients with watery diarrhea and against C. diff testing on formed stool. Like many people with C. diff, I had formed stools. By following this advice, doctors misdiagnose the disease and extend the suffering of their patients. Read here for more information.