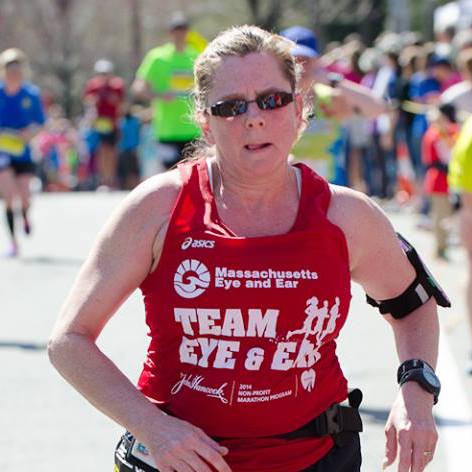 Debra is an Advocates Council Member.
SEND Debra A MESSAGE >

My C. diff experience began back in 2011 after developing two rounds of bronchitis and a tooth infection in a nine-month span. With no prior knowledge of C. diff, I gladly accepted the antibiotics to treat each issue without realizing the consequences.

After a routine doctor visit, I mentioned that I was having some bowel issues: always feeling like I had to go and bloody stools, especially during or after exercise (whether it was walking or running). It was thought at the time that I may have hemorrhoids, so I was advised to take stool supplements and contact my doctor if there was no change.

After about three months of severe bouts of diarrhea and stomach cramps, I returned to the doctor. I was given a packet to go home and produce a stool sample. I dropped the sample off on a Friday morning. I received a voicemail instructing me to pick up a prescription, explaining that I had something which I could not understand on the voicemail.

Not wanting to take a prescription for an “unknown” issue, I waited until Monday when I called the doctor to determine what it was I was being medicated for. The disease mentioned to me was completely unknown; it was labeled as Clostridium difficile. I did my research and realized that this was the cause of my bloody stools and stomach problems. I was immediately put in touch with a specialist who prescribed both probiotics and a prescription hemorrhoid supplement.

I began training for the 2014 Boston Marathon, and with the issues I was having with my bowels during this time, I was forced to create routes for my long runs that would include a means to relieve myself if need be. There were many long runs which produced a good amount of bloody stools, but I had a plan, and this was not going to stand in my way.

I have been mostly symptom-free aside from the occasional bloody stool and short bouts of diarrhea, so I am one of the fortunate ones. I have not had so much as a cold since 2012, and my immune system is extremely healthy, due mostly to the use of probiotics and the lack of antibiotics in my system.

My hope is that education and awareness become prevalent in all hospital settings, nursing homes, clinics, and other medical facilities so we can stop the spread of this disease and recognize the symptoms so it can be treated quickly. I also hope that there is a realization by doctors, nurses, home health aids, and parents that the answer to every infection is NOT antibiotics and that we stop the widespread use of this method to end an infection that could simply run its course.