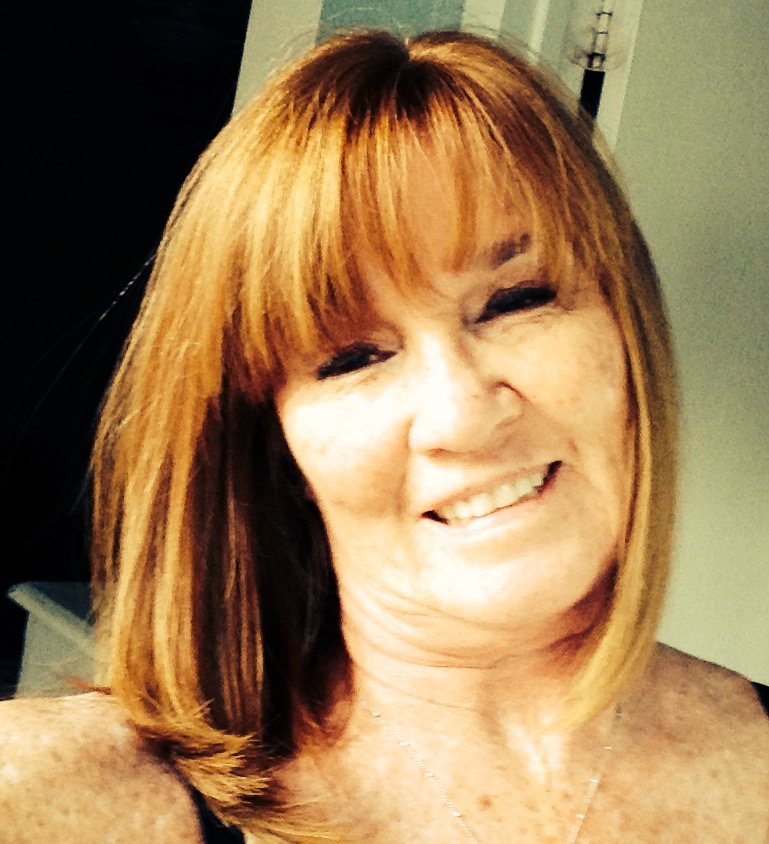 I was a very healthy mom and wife, working full time. In September 2014, I was diagnosed with breast cancer. In November 2014, I underwent a double mastectomy with reconstruction, and I was prescribed the antibiotic Clindamycin. I was doing very well until December 2014. I had diarrhea and wasn’t feeling right.

I was scheduled to start chemotherapy the day after Christmas. I called the Oncologist’s office numerous times to let them know. They brushed it off as nerves. On December 26th, I had my first chemotherapy appointment. Three days later, I was given IV fluids for dehydration. Four days later, my husband took me to Emergency Room. He said I was on fire and delusional. I don’t remember going.

An infectious disease specialist said that I had C. diff.  I woke up wondering why I was there and thought it was a big mistake. I got so sick so fast that they didn’t think I’d make it. I had aspirated pneumonia, renal failure, and heart failure; everything was shutting down. My family and friends were devastated. How did breast cancer lead to this? My breast surgeon told my husband she needed to go in and take out my colon with ileostomy (although I had a colonoscopy earlier in the year and was perfect).

That’s how fast C. diff took over. I had multiple surgeries. I also had my gallbladder removed. I was trached and also had a feeding tube. I ended up in the hospital for four and a half months. Highly sedated. Frustrated because I couldn’t talk. Too weak to get out of bed. I was finally transported to another hospital, where I would spend a month. The doctors got me off of the high pain meds and tried to get me up. I became more coherent. I was then moved to a rehab hospital that specialized in physical therapy and respiratory therapy. There, I finally got my trach out, and the hospital staff were getting me to take steps.

After a straight six and half months in hospitals I came home with a walker and a feeding tube. I didn’t eat by mouth for ten months. I’m finally off of the feeding tube. I’m too weak to work; I had to retire from my job after 37 years. My new job is to get to a new normal. I’ve been home just over six months and getting stronger. I go to physical therapy three times a week, as well as to speech therapy to help with eating.

I’ve been called the miracle child. Of course I’ve gone through lots of depression, but the days are getting better. It’s hard knowing if I have diarrhea because I have a bag now. I haven’t felt sick, so no relapse of C. diff, although I sure am paranoid to get it. Breast cancer was devastating enough, but this last year was hell. My husband and son didn’t have me home for six and a half months. It was hard on everyone. I’m hoping for a reversal of my ileostomy next month, and to finish my breast reconstruction after that. There is so much more that happened during my stay, but my family doesn’t tell me all. I will never know where I got C. diff. From the hospital, antibiotics or the environment? C. diff kills on its own, and I had chemotherapy on top of everything else. So who knows how I made it.

This is part two of my C. diff story and my new life. I ended my original story waiting to get my ileostomy bag off me and for the procedure to be reversed. The reversal was postponed a couple of times, and of course I was devastated and impatient. But my doctor knew what he was doing by making sure I was ready.

I finally got reconnected this past May. It has been a hard adjustment. Of course, not having my large colon makes the day…I guess you could say, “interesting.” But I’m so glad I got that bag off. Because of C. diff, life for me will never be the same. Even though I had such a bad case, I’m fortunate that I haven’t had a relapse. My doctor says it will be harder to get C. diff again without my colon. I’m now trying to finish my breast reconstruction. My last step will be next week.

I don’t know about all of you, but being in the hospital for over six months on my death bed, septic and all, has made it hard to go anywhere without C. diff coming up. It’s weird; it defines me now. So many family members and friends didn’t think they’d see me again, so it always comes up. I sometimes feel guilty that it’s always the subject. It’s just hard getting around it—especially since my day is consumed with appointments, procedures, and physical therapy. I’m in two groups right now, one for breast cancer and one for C. diff. It’s weird reading all the stories in both groups and what they’ve dealt with. I was so sick and sedated, I was in and out of it; I can’t be as supportive as everyone else. Everyone’s story is unique. I am doing okay and have a pretty good attitude most days. We have a saying around here, “YOLO” (you only live once). Health is everything.