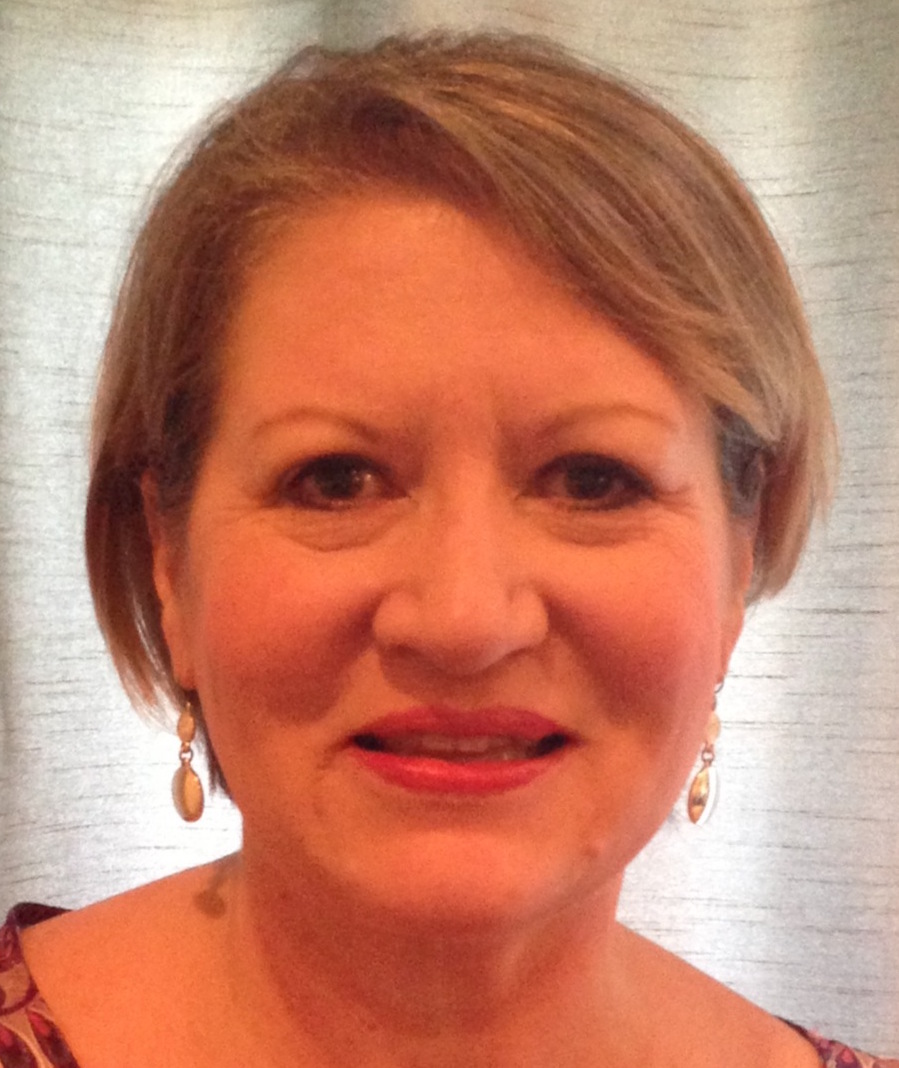 Catherine is an Advocates Council Member.
SEND Catherine A MESSAGE >

My name is Catherine Duff.

Just like many of you, I have had several episodes of recurrent C. diff., which after my initial episode, was always caused by antibiotics for other conditions, and also became resistant to any known standardized treatment. In 2012, I realized I was going to die unless FMT worked. Many of you will be familiar with my story; the months, years really, spent lying in bed without the energy to do anything. Feeling my life slip away and being helpless to alter the outcome, and of beginning to reach the surreal point where I realized I wasn’t sure I cared anymore; I was just too tired of being sick and living, or not living, this way.

I started The Fecal Transplant Foundation as a way to reach out to other patients, physicians, clinicians, scientists, researchers, investigators, and regulatory agencies about this life saving treatment. Shortly afterward, I attended the FDA/CBER FMT Public Workshop in Bethesda, MD, on May 2nd and 3rd of this year, 2013. After realizing I was the only patient, and the only actual member of the “public” in attendance among the approximately one hundred and fifty (150) participants, I felt compelled to speak out about the impact this treatment had on my life, and could have on the millions of people not being represented there. Following my talk, many of the physicians in the audience reached out to me, and I, in turn, reached out to others, and what resulted, in a remarkably short period of time, was the assemblage of a prestigious group of leaders in the field of FMT, as well as a few others who have volunteered or been asked to help, because they all want to move the science of this treatment forward, and to make it more accessible for patients, and providers.

Below please find a copy of my remarks as they were intended to be made at the FDA/CBER FMT Public Workshop. In reality, I was crying and very emotional and unable to read the complete version of my intended remarks, but I think I hit the high points. The entire 800+ pages of the transcript of the two day workshop is available here: http://www.gompfsidpearls.net/?p=878

To start, I would like to clarify that I have no affiliations with anyone or anything related to this, that I was not invited here by anyone, and none of my expenses have been paid by anyone other than myself.

I am one of the people who have called or emailed too many doctors to count. I have had 8 episodes of increasingly severe and prolonged cdiff since 2005. It is now antibiotic resistant. I began considering FMT after learning of it not from any of my team of excellent physicians, but from one of my daughters, a corporate tax attorney in DC, who loves to do research for fun.

I took our googled recipe, protocol and stack of research papers to each of my physicians. Only two had even heard of FMT, and none had performed it. These physicians, to a person, were denied permission to perform FMT by their practice partners or affiliated hospitals, respectively, citing liability concerns, without even knowing what an IND was , that is was required, or that a CPT code had been assigned.

My husband and I performed FMT by enema, at home, in March, 2012, after one of my physicians agreed to write the order for my husband’s stool test. Within 24 hours, all symptoms disappeared, and two weeks later no cdiff or toxins were detected. I remained free of cdiff until last summer. By last fall, one of my physicians had convinced his partners to allow him to perform FMT, again without knowing what an IND was or that one was needed , or that a CPT code had been assigned. Again, within 24 hours, all symptoms were gone, and I have remained asymptomatic and toxin free since. The physician’s practice has since been purchased by a healthcare system, and he is no longer allowed to perform FMTs.

People are desperate for this treatment. As doctors, clinicians, researchers, and administrators, you all know the stories of cdiff patients, but you have not lived our lives nor felt our dwindling hope and growing sense of despair and helplessness. I now wonder each and every day if I will be able to have another FMT if needed, what I will do if FMT ceases to work, and knowing what will happen to me if I encounter a different superbug.

Currently, physicians use many, many biologics. The risks are explained to, and generally accepted, by the patient. Speaking for the 100’s of thousands of others that are not represented here today, please, go forward, be bold, be courageous. Find a way to quickly, without several years of pre-clinical and clinical trials, allow qualified doctors to perform FMT with tested donors and signed consents, without fear of regulatory consequences.

If your spouse, your child, your parent, your sibling, or your best friend were dying from antibiotic resistant cdiff, I imagine you would want them to be able to try FMT. I also believe that most of you would agree to be the donor and to perform the procedure yourself, if necessary.

People are dying everyday, today, now. I have a wonderful husband, three amazing daughters, and two small grandchildren. I want to live. All of us just want a chance to live.

Please. Do something. Not only for me, but for all those around the country who have no voice, or no insurance, or no financial resources, and no hope. Please do something. Quickly.

Thank you. (End of Remarks)

If you are reading this, you have at least heard of FMT, and that gives me hope for you. My constant thoughts are on the millions of people a year, in the U.S. alone, who do not have the time, energy, support, resources, or knowledge to even find out about this treatment. Who is helping them? Where is their hope? What will happen to them, their families, their lives? Together, we can make a difference. Please join us on this path.