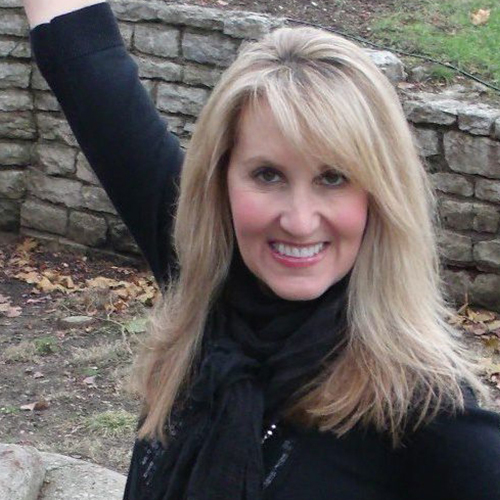 I was given many antibiotics throughout 2013, as I kept having urinary tract and bladder infections. My Urologist misdiagnosed me. He told me that I had interstitial cystitis, but I actually had a kidney stone. He never required me to have a CAT scan; he only did a cystoscopy. This didn’t even show the kidney stone that I had because the kidney stone was beyond what the cystoscopy showed.

After I had the kidney stone removed, the Urologist prescribed Keflex. It was then that my nightmare with C. diff began. The Flagyl did not clear up my C. diff infection, so then I was put on Vancomycin. I was actually put on Vancomycin twice since I kept testing positive for C. diff. I lost 20 pounds while I was sick; I was down to 95 pounds. I was begging the hospital to help me and keep me, but they kept sending me home.

I had a really hard time keeping food in me. My husband kept forcing me to eat. I think I would be dead if he wouldn’t have forced me to eat. In the mean time, the doctors put me on Promethazine for my stomach, ten milligrams of Valium because my anxiety was so high, and Florastor, a probiotic. After three months of taking these pills, I slowly got better. At one point, I could hardly walk to the kitchen–and I have a small house! I’m a really active person, and this just knocked me down.

Now, I’m back to ballet and my stomach is fine. I return to my job next week. I am still taking probiotics everyday, as well as the ten milligrams of Valium. I will continue to take these until I feel like I don’t need them. I guess I’m still in shock that I beat C. diff.