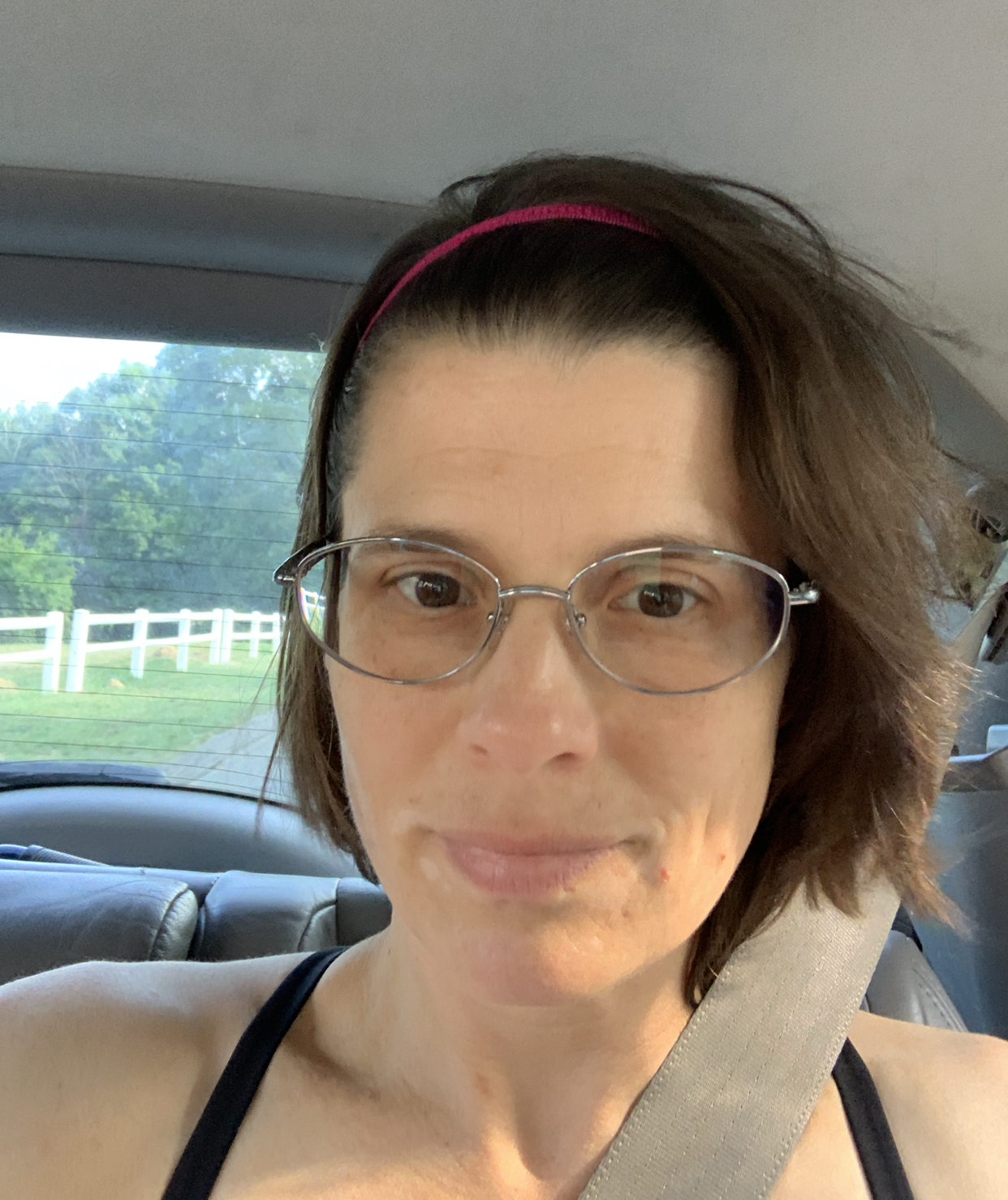 The relevant backstory is as follows: I had an abscess in an old root canal tooth, which they had to re-do the root canal. I had completed 10 days of amoxicillin beforehand. The re-do involved three two-and-a-half-hour sessions, and after the first one, I ended up in excruciating pain severe enough to send me to the ER. They gave me vicodin and sent me back to the endodontist, who prescribed clindamycin. The pain went away, the procedures were done, and I felt fine.

Three weeks later, I started having weird digestive symptoms. At first, I didn’t think much of it because I have had GI problems my whole life. Typically my stomach would bother me after eating sugar or carbs, but this didn’t seem related to what I ate. One of my earliest symptoms was my stomach would make incredibly loud “growling” sounds, easily audible to people across the room, very embarrassing. It would do this all day and more when changing positions.

I began to have diarrhea. That was the moment I knew something was seriously wrong because I’ve never had anything like that before.  By this point, I was also experiencing constant low-grade nausea and dizziness, which felt a lot like first-trimester pregnancy symptoms. I felt weak, tired, bloated, and was getting cold sweats. I had symptoms for about three weeks before finally calling my gastroenterologist for help. Luckily they took my symptoms seriously and immediately ordered stool tests. Two days later I got the positive results for C. diff.

The GI doctor prescribed vancomycin, which worked amazingly well, and the symptoms resolved on the fourth or fifth day. One week after finishing the medication, I had a day or two of symptoms that felt like the infection was coming back and I panicked. I called the GI doctor and they sent me another stool test and put me on “Florastor”, a prescription-strength probiotic which they said I would have to take daily long-term. I never ended up doing the second stool test because the probiotic cleared up my symptoms completely, and they have never returned. I am still taking it daily now, for about the last six months.