Back to all Posts
Seventh Annual Gala Celebrates Leadership, Innovation and Advocacy in the Fight Against C. diff
Posted in Advocacy, Community, Peggy
by Kit

On Friday, October 21st, more than 200 guests joined the Peggy Lillis Foundation (PLF) for its Seventh Annual FIGHT C. DIFF Gala in Brooklyn, New York. We raised a record $78,000 to support PLF’s mission of building a nationwide movement to fight C. diff infections (CDIs) by educating the public, empowering advocates and shaping policy. Innovators, public health advocates, and leaders in the healthcare industry joined us for this annual celebration of the life of Peggy Lillis and the accomplishments made in her memory. 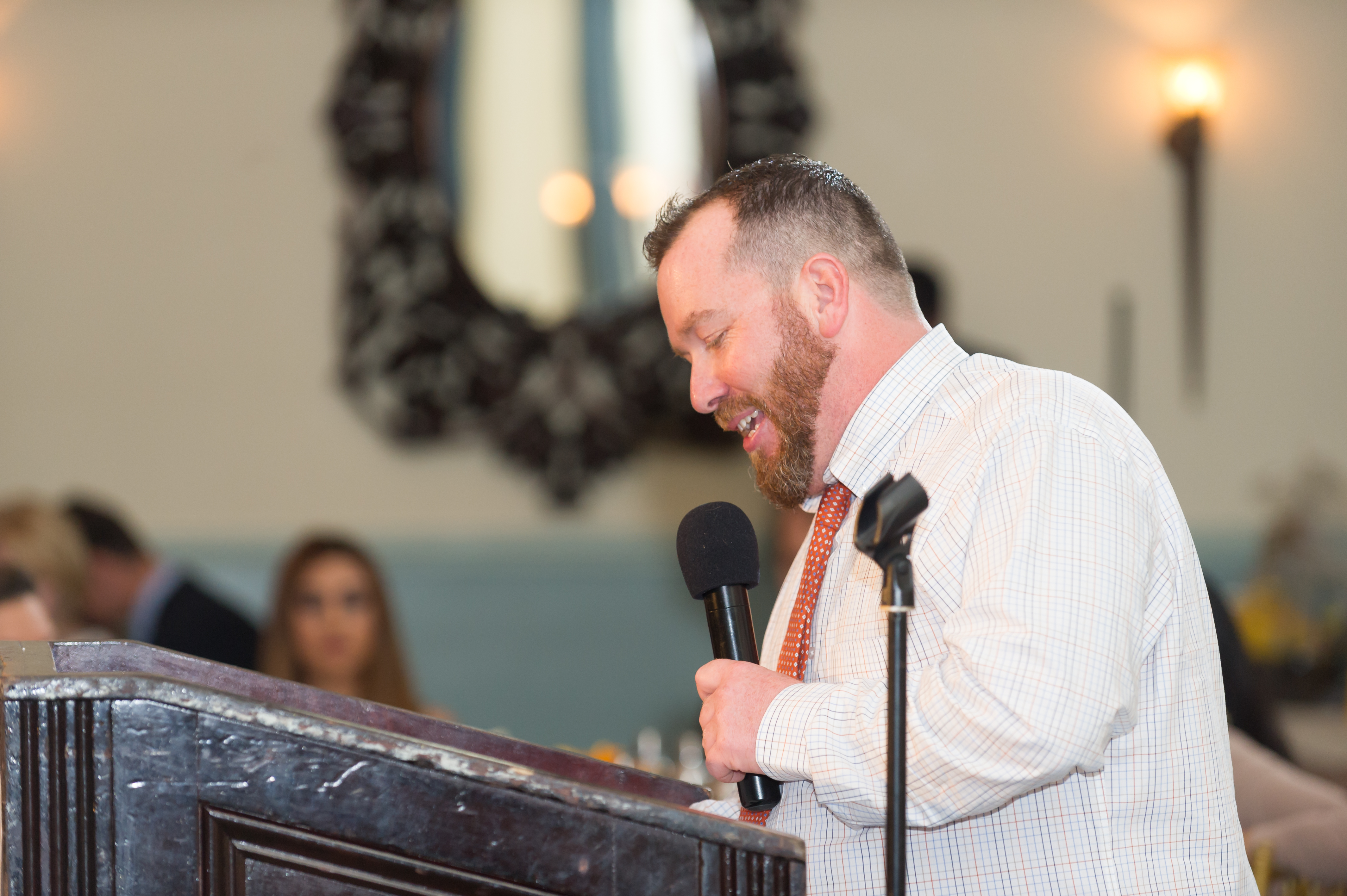 PLF co-founder Liam Lillis opened the night with a speech sharing how far PLF has come in the last six years. In the last year alone, PLF has made tremendous strides in creating a national conversation around C. diff and the need for better interventions, including:

In partnership with our marketing team at Van West Media and the Google Grants program, PLF greatly expanded our patient and consumer education by extending our online presence and reach. Our website traffic has increased by more than 250%, reaching more than 65,000 people with valuable information about C. diff since January. Read Liam’s speech. 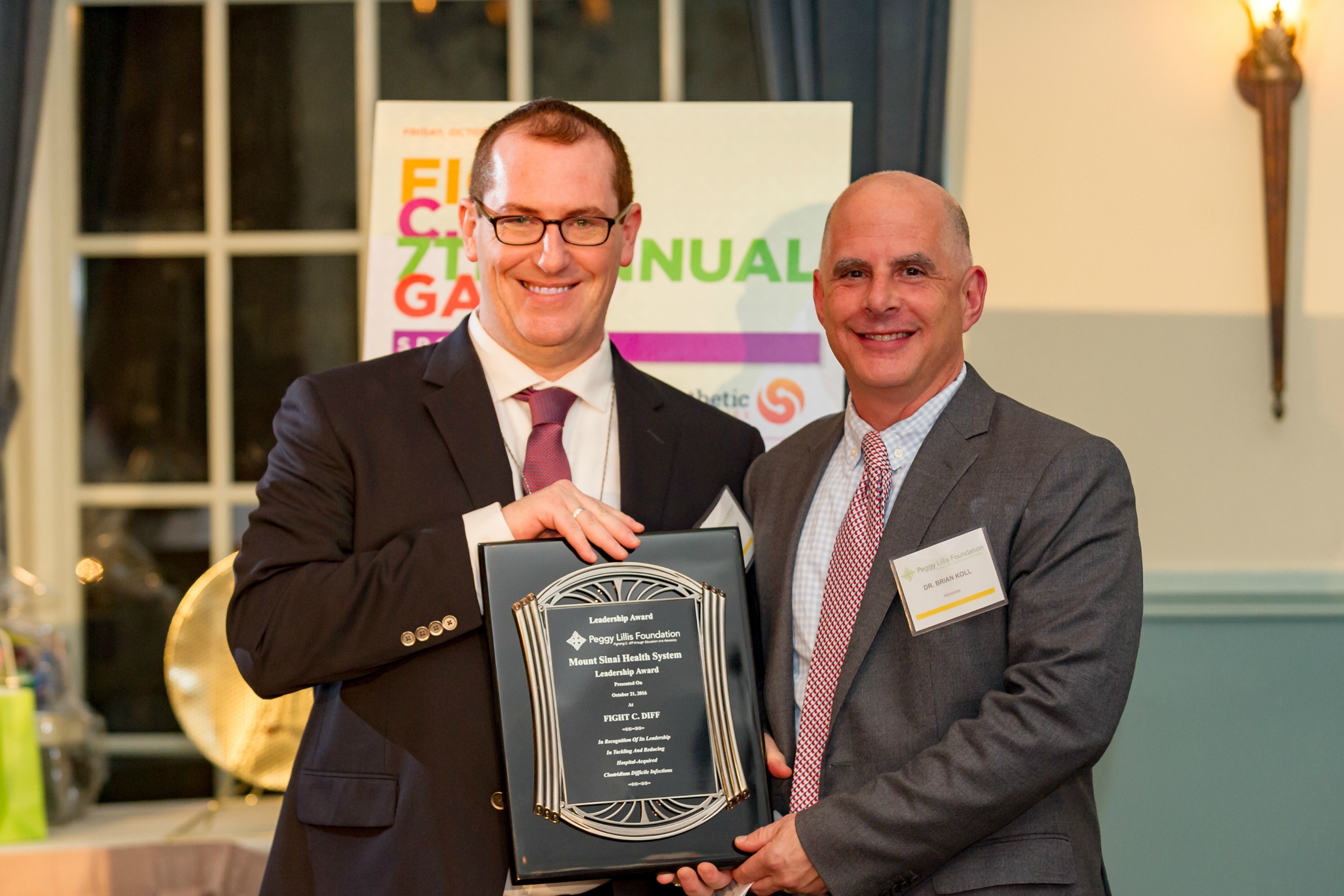 Co-founder and Executive Director Christian John Lillis followed Liam’s welcome message with a presentation of the 2016 Leadership Award to the Mount Sinai Health System, the first organization to receive this award in PLF’s history. The leadership of staff at all levels of Mount Sinai’s seven hospitals has resulted in a 40% reduction in C. diff infections since last year. This has saved the hospital more than $3 million and prevented pain and suffering for many of its patients. Read Christian’s speech. 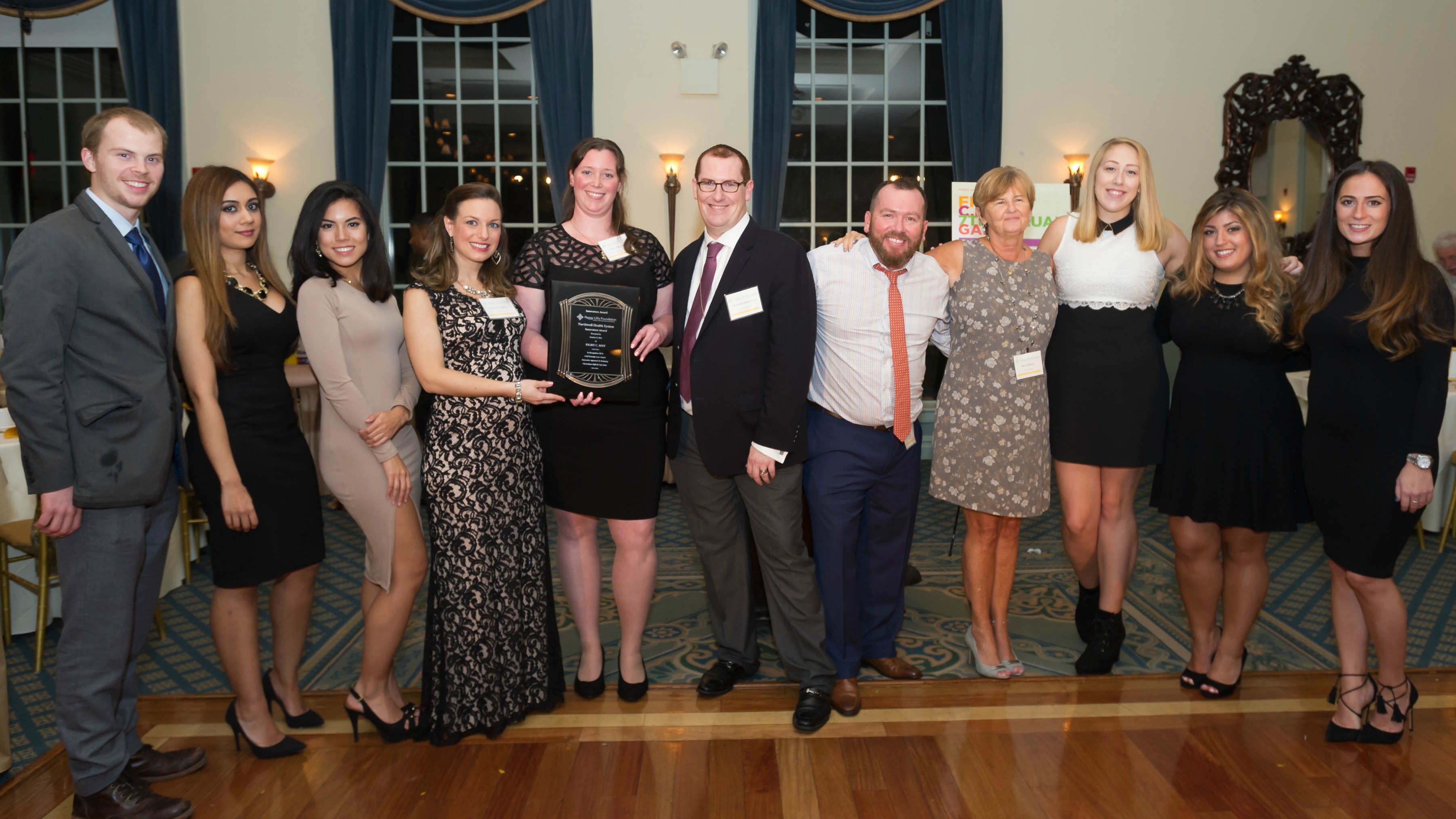 PLF board member, nurse, and Peggy’s sister Helen Beigel presented 2016’s Innovators Award to the Northwell Health CDIFFerently Care Team. As a nurse of 25 years, Helen is no stranger to C. diff, and knows that it’s imperative that healthcare systems like Northwell Health change practices to significantly reduce the number of hospital-acquired cases. The CDIFFerently Care Team, started by the nursing staff of the 6 Monti Unit of North Shore University Hospital, reduced their unit’s C. diff rates by 50% in just one year. Since the start of their program, they’ve seen a 75% reduction in C. diff transmission. Read Helen’s speech. 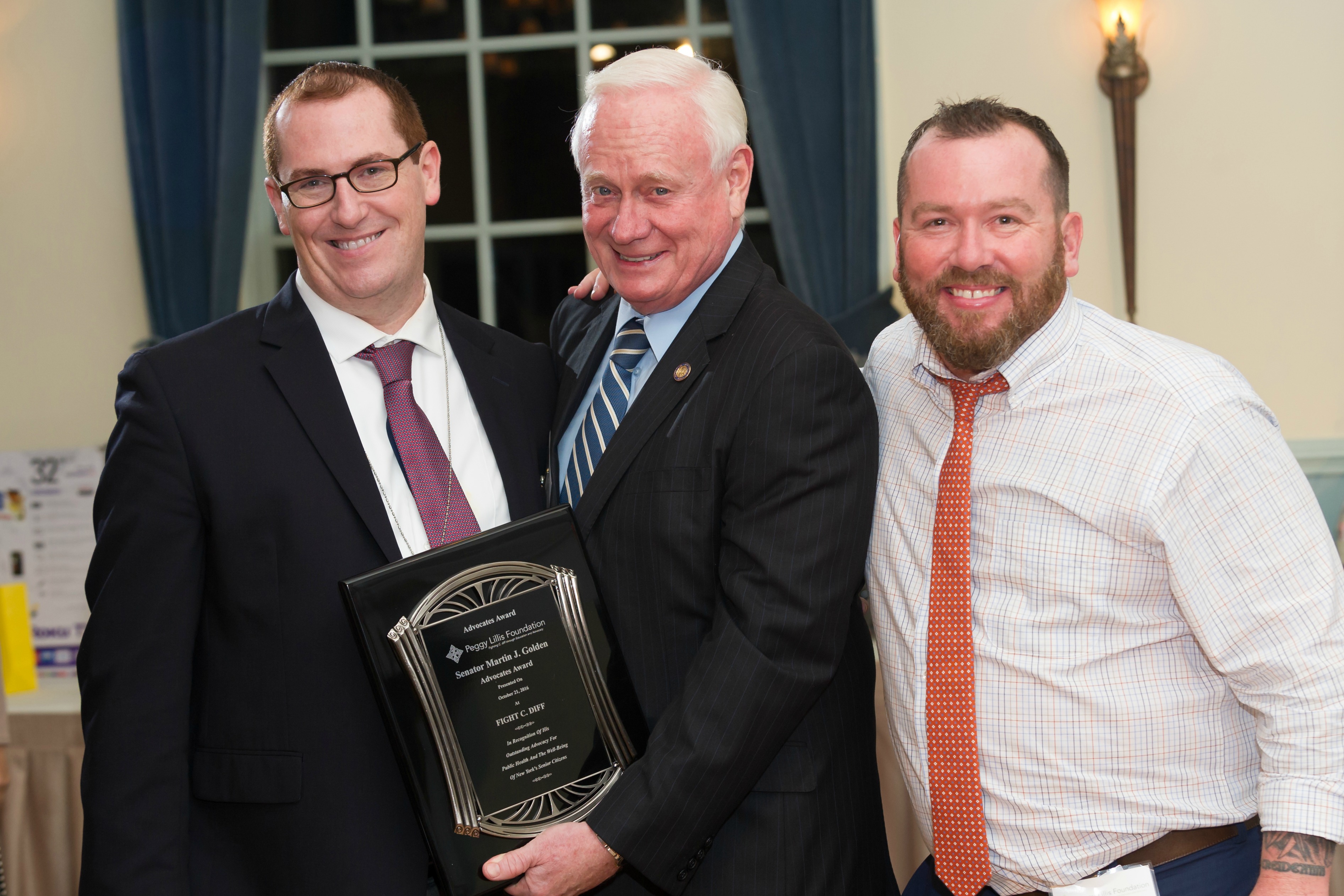 Our Advocates Award honors people advocating for public health and promoting the wellness of our communities. Vicki Amari, a PLF board member, introduced our first Advocates Award recipient: New York State Senator Marty Golden. Golden was Peggy’s senator, and represented many of PLF’s earliest supporters. He has spent his entire career in the service of others, including championing the rights of senior citizens through the Assisted Living Law of 2004 and writing the law that raised the senior citizen rent increase exemption (SCRIE) from $29,000 to $50,000 for seniors and the disabled. Read Vicki’s speech. 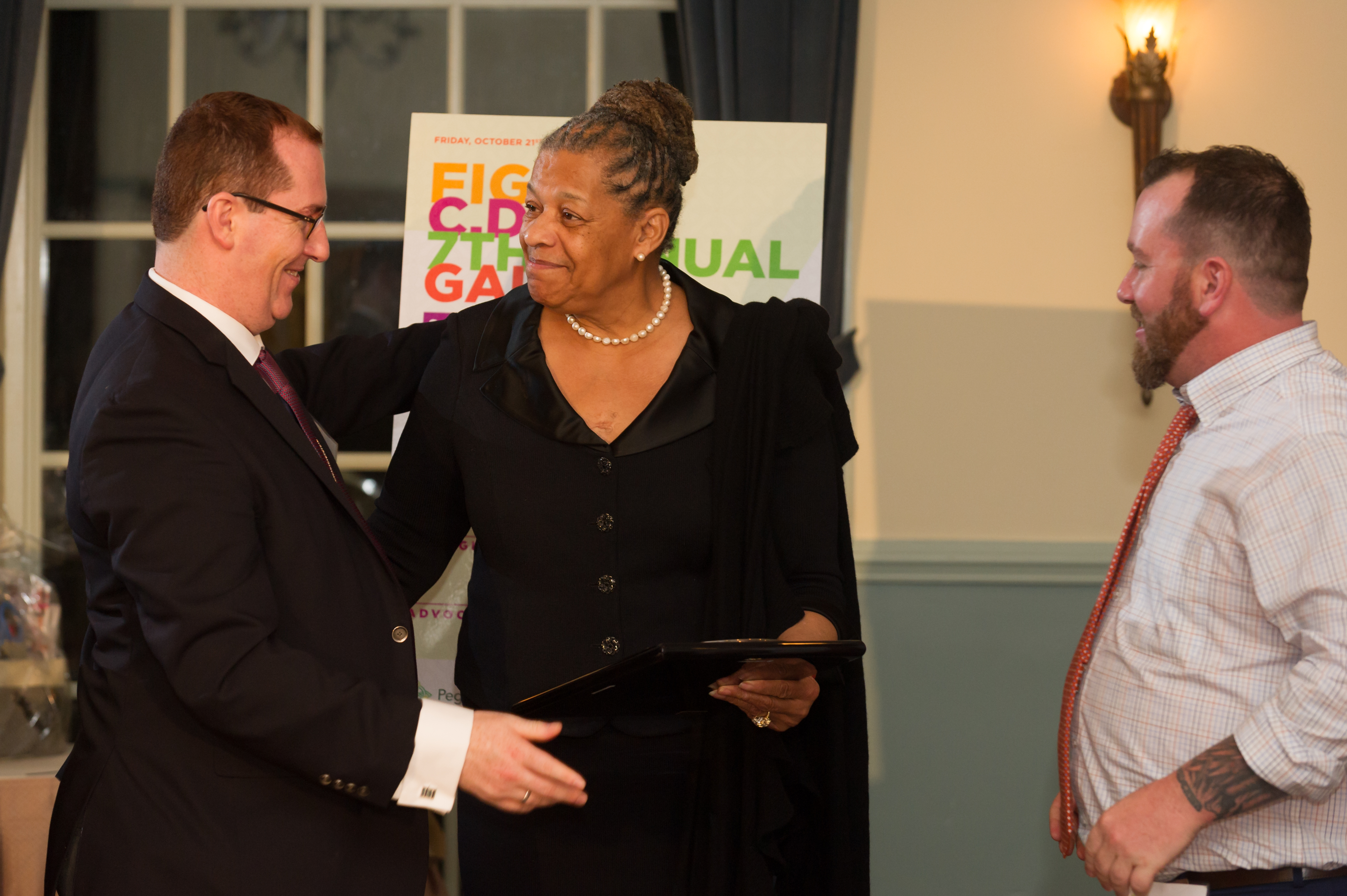 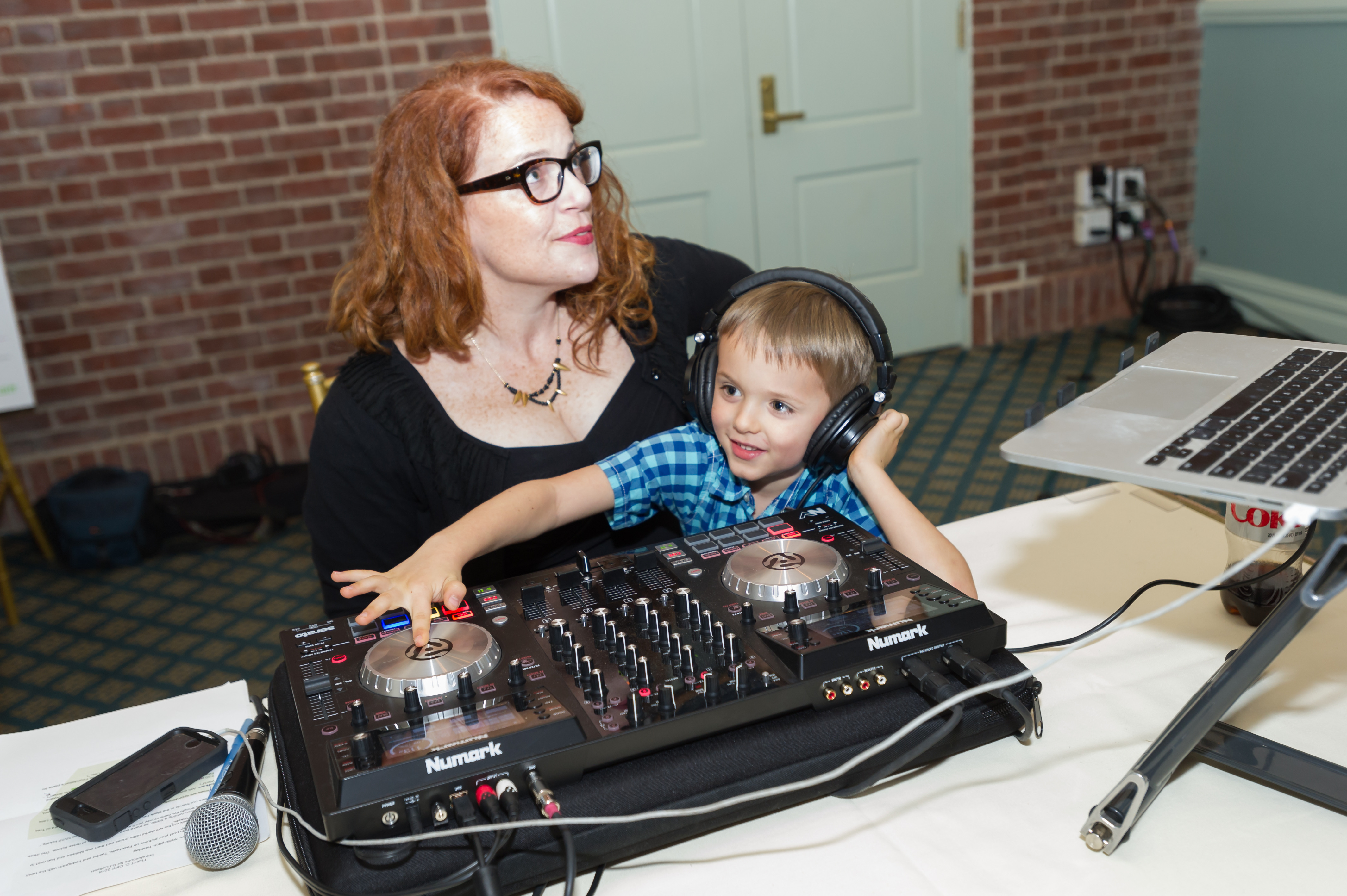 Though the Gala had an emotional theme, it was also great fun for our guests who danced to the musical selections of DJ Colleen Crumbcake, and bet on an array of raffle prizes donated by our supporters, friends and family. Our friend John Chan captured the magic of the evening with his brilliant photography, and Jason Rea and WorldStage provided expert lighting design throughout the night. 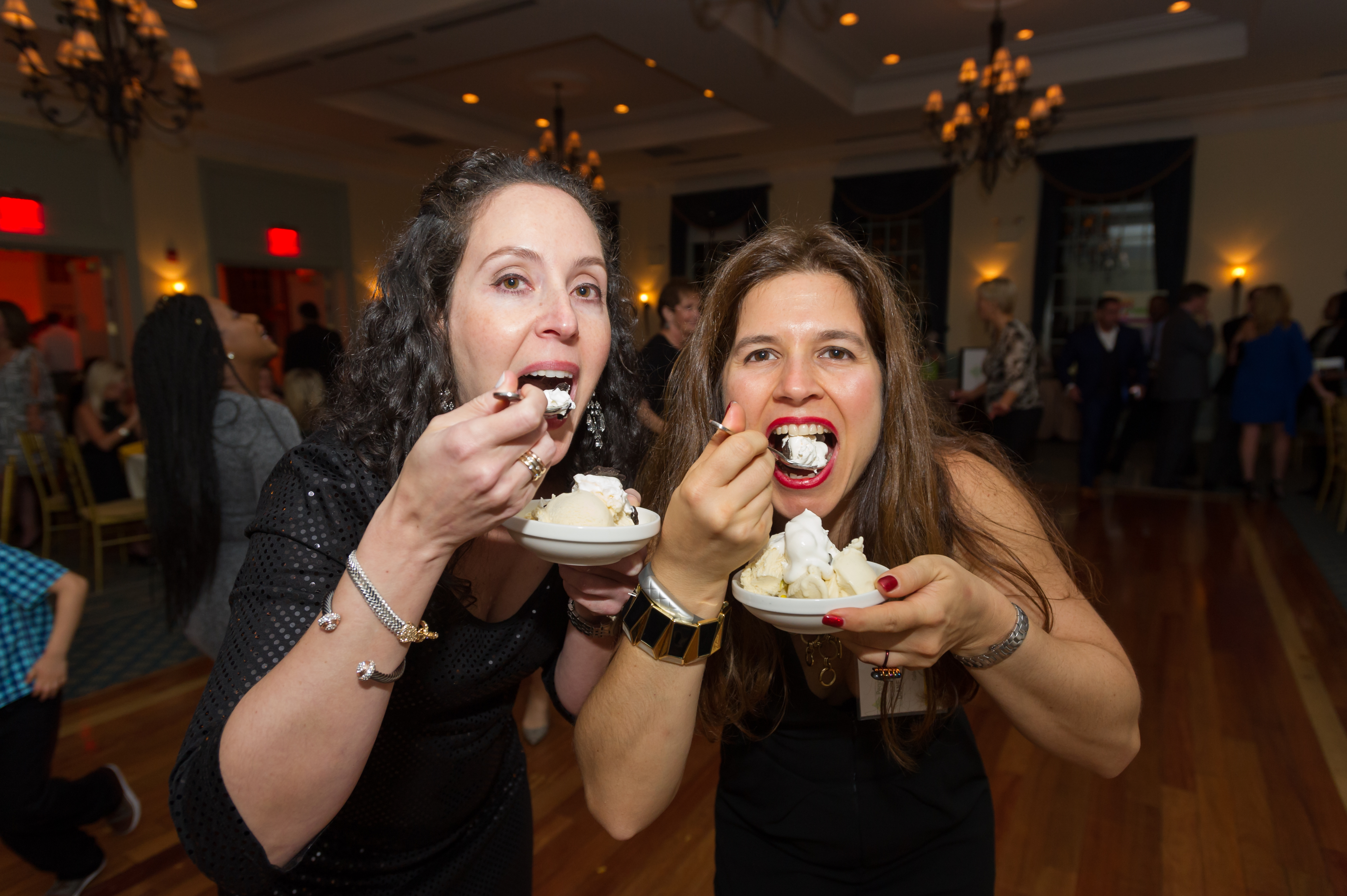 We are deeply grateful to the evening’s sponsors, including Synthetic Biologics, Sanofi Pasteur, Seres Therapeutics, Cepheid, and Rebiotix. A full list of sponsors and raffle prize donors is available in our 2016 Gala Journal.