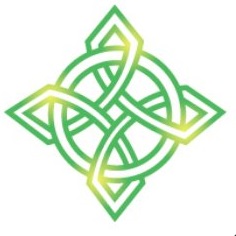 Christian John Lillis and Liam Lillis, co-founders of the Peggy Lillis Foundation, recently wrote a guest blog post for Prebiotin. PLF was proud to have Prebiotin as a Gala sponsor and supporter of the mission to build a nationwide C. diff awareness movement by educating the public, empowering advocates, and shaping policy. You can read the guest post here.