Back to all Posts
PLF Writes About Antibiotics for the CDC
Posted in Education, Guest Blogs, Patient Safety, Peggy, Peggy in the News, Video
by Kit 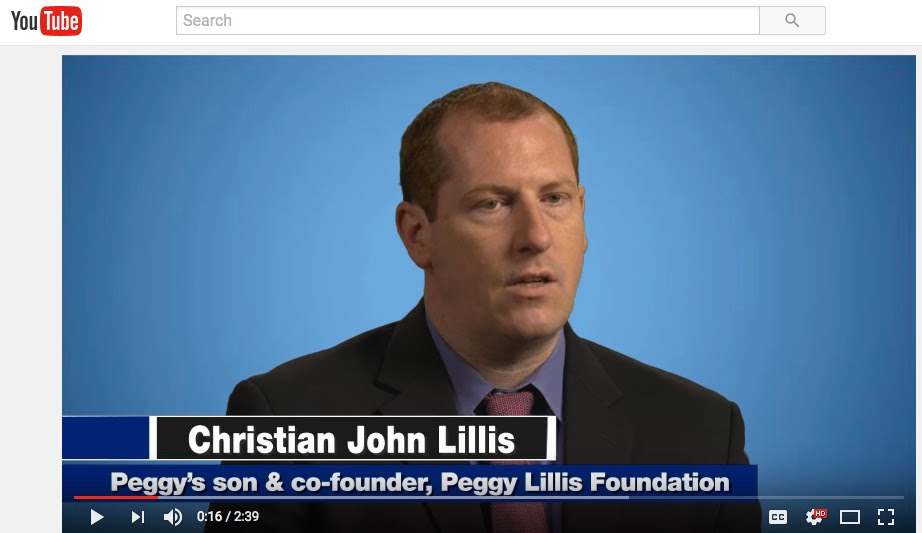 As part of this year’s Get Smart About Antibiotic Week, the Peggy Lillis Foundation partnered with the Centers for Disease Control and Prevention (CDC) to create a video about our namesake, Peggy Lillis, who died from a C. diff infection caused by antibiotic use. Our Executive Director and co-founder, Christian Lillis, shared his own experience with antibiotics from a young age and the impact of his mother’s death on his work in patient safety.

In the article, Christian shared that “prior to [his] mother’s death, [he] would never have imagined that an antibiotic could precipitate a deadly disease. Ten days after beginning a course of antibiotics, she was dead. Like many Americans [he] had never heard of Clostridium difficile. Nor did [he] realize the system-wide effects that many antibiotics have on the body.”