Becoming an Advocate for the Peggy Lillis Foundation (PLF) and the fight against C. diff has been one of the most enlightening things I have ever done. I found a wonderful quote by Margaret Mead that I think embodies what the PLF Advocates are striving to accomplish: “Never doubt that a small group of thoughtful, committed citizens can change the world; indeed, it’s the only thing that ever has.” As I stated in my first blog post on C. diff advocacy, I didn’t really know what to expect when I became an Advocate. It’s been an illuminating experience. People have reached out to me for support, some asking for more information and others simply encouraging me. I began to fundraise and am just shy of being halfway towards my goal. I’ve spent time sifting through articles, publications and information, and I have networked in my community and have been a participant in the Rhode Island Department of Health’s HAI Subcommittee. I have been involved in Twitter chats, webinars, and social media campaigns. 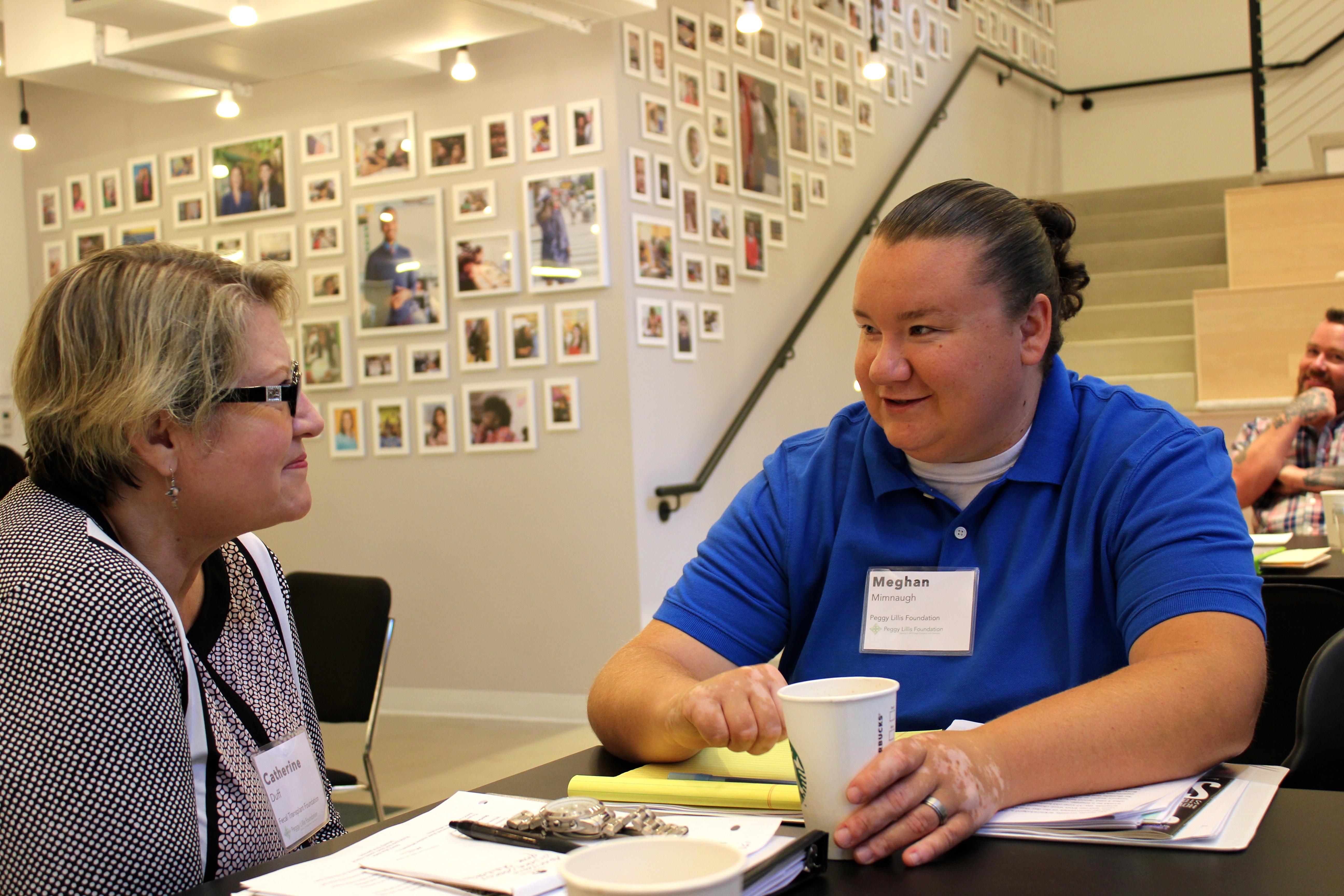 I recently took part in a Twitter chat during Patient Safety Awareness Week. One tweet really resonated with me: “We are all patients or will be one day…”.  What a profound, yet simple statement. According to the CDC, “C. difficile is the most common type of bacteria responsible for infections in hospitals.” A disease, that four years ago, I had no idea what it even was, has created a reputation for sustainability in the hospital setting. I would say that nearly four out of five people I have talked to had no idea what C. diff is…and that is a scary reality. This is why is it so important to be involved in the community, social media campaigns and the ever-fighting grassroots advocacy that we all do on a daily basis.

It was very difficult for me to share my mom’s story but I understand now why it is so important to spread awareness and education about this disease. C. diff does not discriminate; it does not care what economic background you come from, whether you are young or old, or male or female. According to an Agency for Healthcare Research and Quality study that was recently published, “C. difficile is becoming more common in the United States and globally, and extremely infectious strains have emerged since 2000.” There is a lot more work to be done, and together we can accomplish it.