A new study has found that communities of viruses can be transferred from donor to recipient during fecal transplants, according to mBio, an open-access journal from the American Society for Microbiology. Luckily, the viruses that were transmitted in this study appear to be non pathogenic, or harmless to humans.

Fecal microbiota transplantation (FMT) is best known as a treatment for refractory Clostridium difficile (C. diff) infection with a 90 percent cure rate. During a fecal transplant, the ‘healthy’ donor’s stool is mixed with a solution, and then placed by endoscopy, colonoscopy sigmoidoscopy or enema into the infected patient. This process transfers “good” gut bacteria into the patient to rebalance their microbiome.

Of course, fecal donors are screened similarly to blood donors. The donor candidate is screened for high-risk viruses, such as HIV, before they are deemed approved to give their poop. So what’s the big deal? 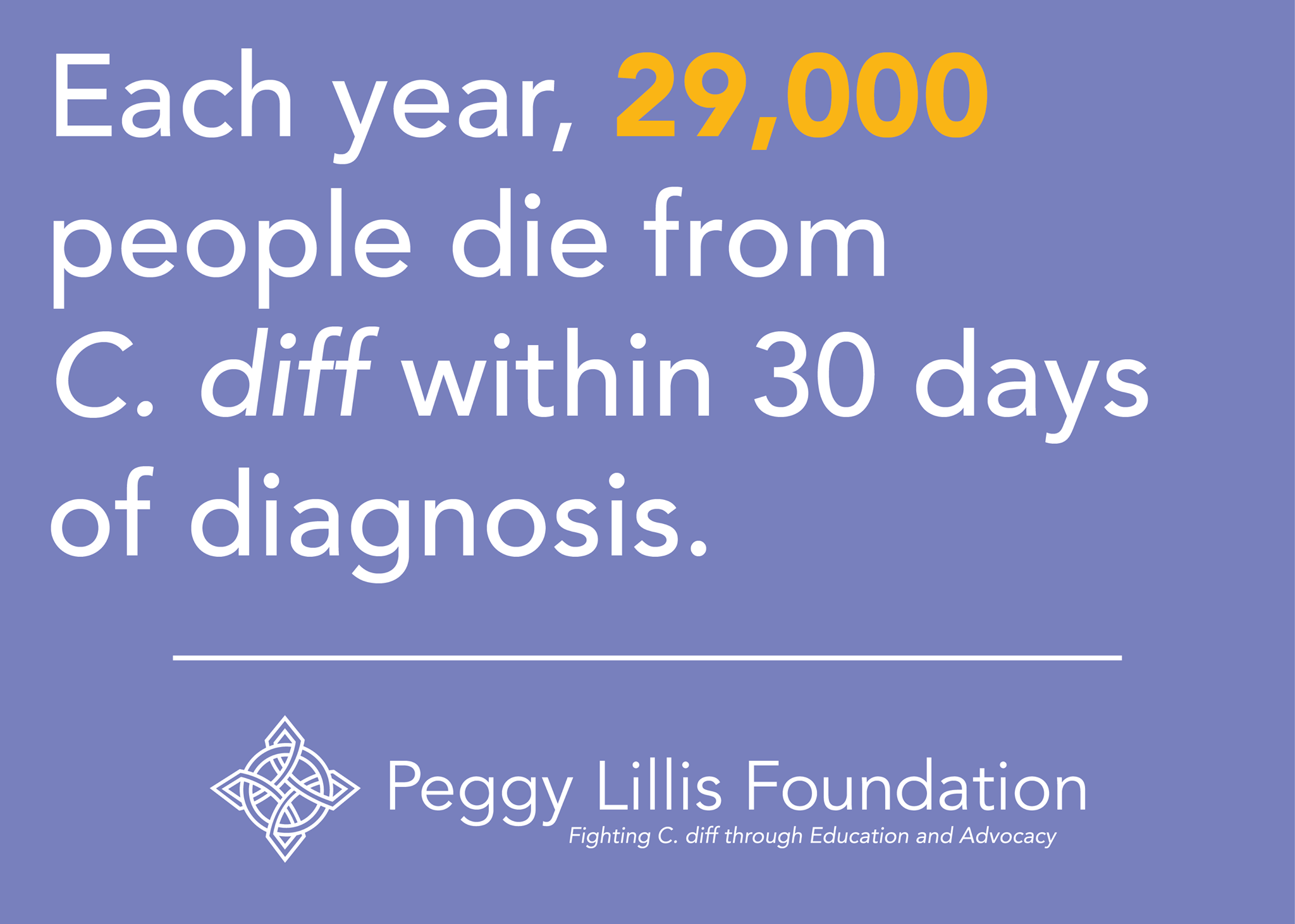 According to an article by Infection Control Today, principal investigator of the new study, Dr. Frederic Bushman, chair of the  Department of Microbiology at the Perelman School of Medicine, University of Pennsylvania stated, “The donors are screened very extensively for [Gastrointestinal] diseases and other infectious diseases, however you worry about the unknown unknowns, infectious agents that might be bad, but not screened for.”

In this study, researchers analyzed fecal transplants from a single, healthy donor to three children with chronic ulcerative colitis. The three children received intensive FMT treatment, a course of 22 to 30 transplants. Researchers purified viral particles from the poop of the donor and the recipients, and then conducted deep genomic sequencing to determine whether any viruses were transferred from donor to recipients.

Dr. Bushman said his team could “see bacterial viruses moving between humans and were able to learn some things about transmission.” The research study did not, however, see any viruses that grow on animal cells that may be of concern for infecting and harming patients. Fortunately, none of the viruses were known pathogens. “We saw mostly temperate bacteriophages,” said Dr. Bushman.

Temperate viruses do not always cause immediate lysis after its entry to a host, but can develop after FMT procedures, resulting in the deceptive appearance of transfer. It can’t be completely ruled out as a possibility, but many aspects of phase biology in the human gut support the interpretation that some temperate bacteriophages can be of medical concern, however they seem to be much less of a concern than animal cell viruses.

The Peggy Lillis Foundation asked several of its C. diff advocates what they thought of the latest study on fecal transplants and the nonpathogenic viral communities which are transferred in the process. Their perspectives were interesting and varied:

Megan said, “I was not afraid of what my donor could give me. I knew my donor and her personal history. My doctor did have her screened for as many communicable things as possible. I’m sure this is a big concern for many, as it should be.”

Given the severity of her condition, Apryl went ahead with a fecal transplant even knowing she would likely acquire Hepatitis A from her donor. She said, “My doctor told me on the day of my transfer that my sister had Hepatitis A and that I would have it after the transfer. I told him to go ahead. Thankfully, Hepatitis A is not serious.”

For Lisa, though, the unknown risks are too great at this time. “These things concern me and are the main reasons I keep refusing the FMT. There are not only unknown viruses and bacteria that are transferred, but also fungi…We don’t know all pathogenic, and nonpathogenic organisms that are in existence, so…I don’t feel comfortable with a procedure that has so many unknowns in it. Without a spleen, those unknown organisms, could prove fatal. That’s a risk, that I am not yet ready to take. A risk that my doctor confirms is not worth taking at this point.”

What are your concerns with viruses being transferred during fecal transplants? Is the risk worth the reward of a healthy gut? Share your thoughts with us by commenting down below or Tweeting us @peggyfund.