Hip Pocket at The Cutting Room 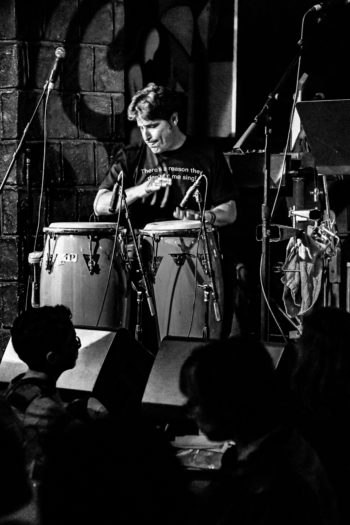 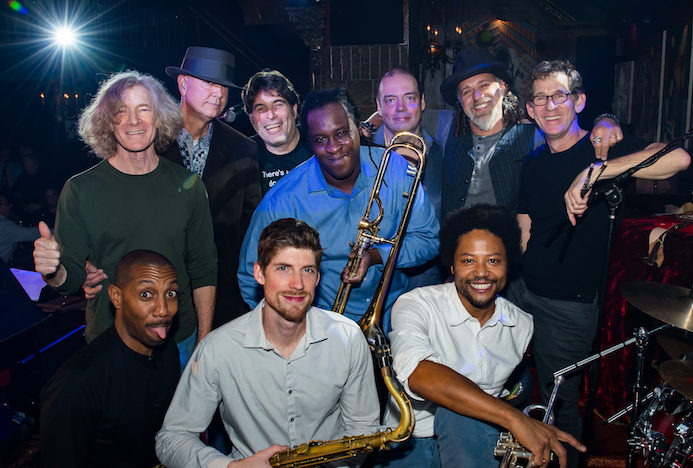 The event has an excellent silent auction with items donated from Foot Locker, Bonnie Briar Country Club, the Lobster Dock, and many others. 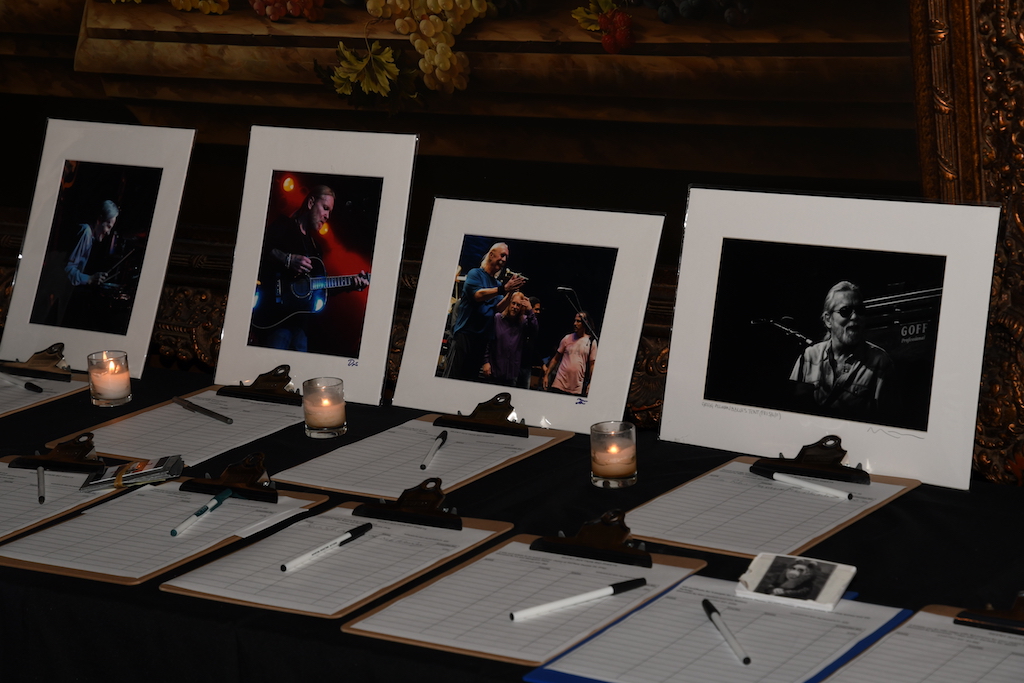 We are deeply grateful to our board member, Jeff, his bandmates in Hip Pocket, the wonderful staff at The Cutting Room, everyone who joined us on November 9th and all who gave in honor of Music Matters.

Watch a few songs from this incredible show below: