Events
Please join us at one of PLF's upcoming events. 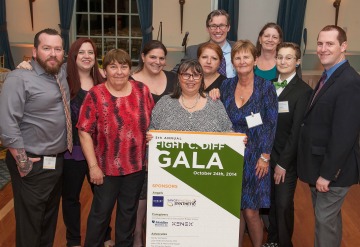 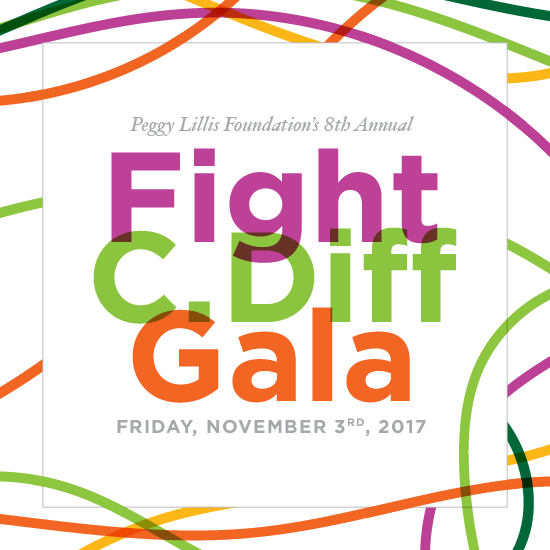 Online Tickets Sales are Over.
There are limited number of door tickets available.
Please notify Kit Curl at kit@peggyfoundation.org if you wish to attend.

Dr. McDonald graduated from Northwestern University Medical School, completed his Internal Medicine Residency at Michigan State University, and an Infectious Diseases Fellowship at the University of South Alabama, following which he completed a fellowship in Medical Microbiology at Duke University. Past positions have included Associate Investigator at the National Health Research Institutes in Taiwan and Assistant Professor in the Division of Infectious Diseases at the University of Louisville. Dr. McDonald is a former officer in the Epidemic Intelligence Service and former Chief of the Prevention and Response Branch in the Division of Healthcare Quality Promotion at the CDC where he currently serves as the Senior Advisor for Science and Integrity in the same division. He is the author or co-author of over 100 peer-reviewed publications with his main interests in the epidemiology and prevention of healthcare-associated infections, especially Clostridium difficile infections, and the prevention of antimicrobial resistance. Dr. McDonald is a Fellow of the American College of Physicians and the Society for Healthcare Epidemiology of America, and a member of the Infectious Diseases Society of America and American Society for Microbiology. 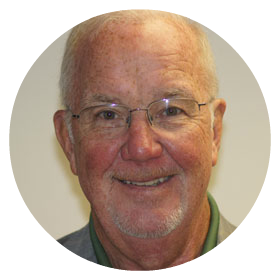 On April 30, 2002, Carl Flatley’s life changed. It was the day his daughter Erin died from septic shock, something Dr. Flatley, a retired endodontist, had never heard of. After Erin’s death, Dr. Flatley learned everything he could about sepsis and he was astounded at what he – and millions of other Americans – didn’t know about the condition. He was shocked to learn that sepsis killed well over 200,000 people in the U.S. every year and affected so many more survivors. In 2004, Dr. Flatley founded the American Sepsis Alliance, which in 2007, became Sepsis Alliance. He made it his mission that sepsis would become as well known as cancer, diabetes, and other illnesses, and that as few people as possible would get sepsis, let alone die from it. His unending devotion to Erin’s memory has had a significant impact on many people.

St. Joseph Hospital was founded in Denver in 1873 by the Sisters of Charity of Leavenworth as the first private teaching hospital in Colorado. Today, it remains the area’s largest private teaching hospital. The hospital provides a tradition of healthcare that includes compassionate caregivers, stellar clinical expertise, and active clinical partnerships with Kaiser Permanente, National Jewish Health and community physicians.

In recent years, St. Joseph has introduced several innovative campaigns to reduce C. diff infection rates in their hospital. They have conducted an extensive hand hygiene campaign, which increased compliance from 83% in 2014 to 95% in 2017. St. Joseph has created and distributed educational videos, lab simulation exercises, and greatly improved environmental cleaning efforts. In 2016, St. Joseph launched a program to reduce C. diff infections in cystic fibrosis patients; a population that requires antibiotics and is susceptible to C. diff. Since, its launch last November, this program has led to zero C. diff infections among Cystic Fibrosis patients, compared to previous years where five to six patients acquired it.

Overall, in 2017, when compared to the previous year, they are seeing 30% less hospital-acquired C. diff infections than expected.

If you want to get involved, email christian@peggyfoundation.org.