Back to all Posts
Catching Up with C. diff Survivor Lawrence
Posted in Advocacy, C. Diff Stories, Guest Blogs
by Christian

In honor of Men’s Health Month, I checked in with long-time Peggy Lillis Foundation friend, Lawrence. Lawrence is a C. diff survivor who lives in Austin, Texas. Lawrence is a boot-camp-crushing, bull-riding, oil-rig working man. He is also a man who is standing up to C. diff by talking about an often taboo subject: the infection’s primary symptom of unrelenting, and sometimes deadly, diarrhea.

I called Lawrence at his home over Memorial Day weekend. He was headed out of town to work on an oil rig. Lawrence has a southern drawl and a kind demeanor that make you feel instantly at ease. He is polite and ends his answers to all of my questions with “Ma’am.” I asked Lawrence about his experience with C. diff six years ago. He had been prescribed clindamycin for a boil he developed while working on a horse ranch. A few weeks later, while driving a big rig, he found himself in “serious trouble”—he was only passing mucus and blood. Lawrence took a cab to the hospital, where stool and urine tests confirmed he had C. diff colitis. After a week in the hospital he was released, only to have the C. diff return three months later. Lawrence then spent another week in the hospital, experiencing a C. diff recurrence that “rocked [his] entire system.”

Lawrence is now six years out from his C. diff nightmare, but the experience is still fresh in his mind.

AK: Have you returned to your pre-C. diff normal?

Lawrence: After C. diff, if I don’t eat right, sometimes I’m not normal. And now, if I get nervous, my stomach is all over the place.

AK: Have you had any additional recurrences?

Lawrence: No, Ma’am. I refuse all antibiotics. I just say no, thank you.

AK: How has C. diff affected you in the long term?

AK: What advice do you have for other men who are suffering with C. diff infections?

Lawrence: If something seems wrong, get help. Listen to your doctor. Stay on the BRAT* diet. Exercise as much as you are able to. And don’t let it get in your head. Don’t let it mess with your mind. You WILL get better. [*The BRAT diet consists of bananas, rice, applesauce and toast. It is typically recommended for an upset or sensitive stomach and GI issues.] 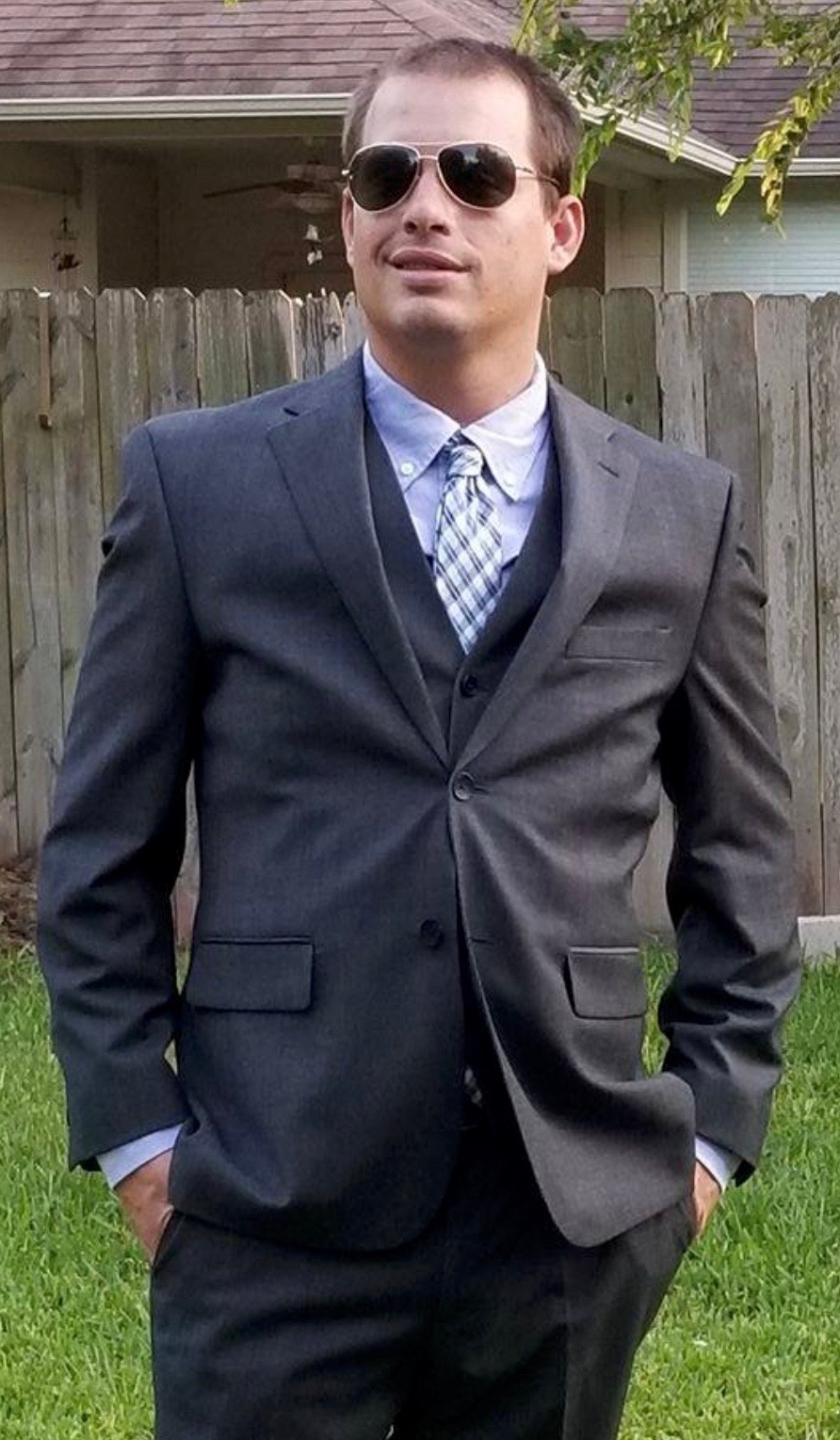