About C. Diff
Why Should I Care? 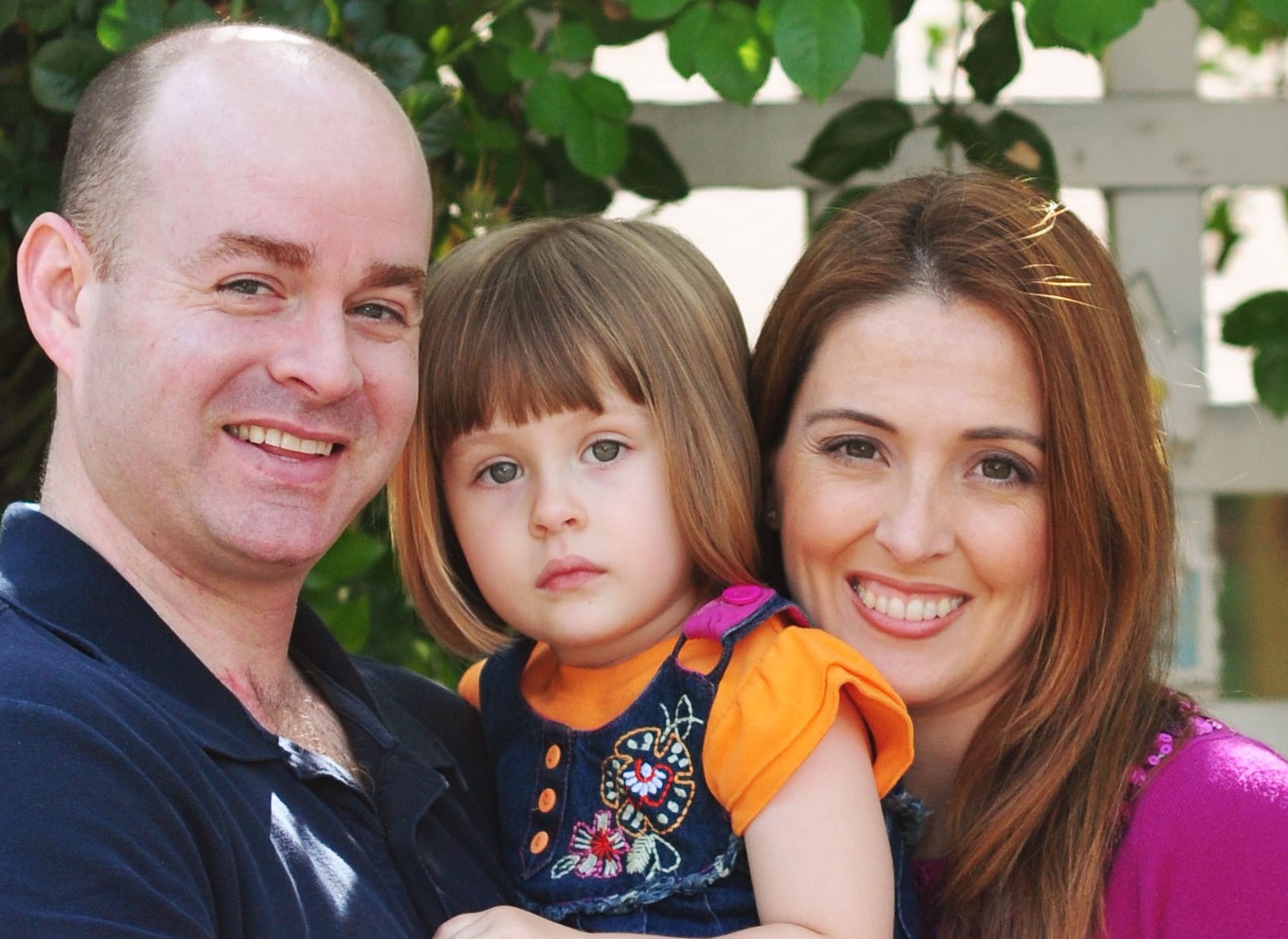 Patients and their families seek healthcare to make them better. But every year hundreds of thousands of American seeking relief from an illness or injury are exposed to a healthcare-associated infection (HAI). Over the past few years, our healthcare system has made progress in minimizing harm from many HAIs, such as MRSA and central line infections, but Clostridioides difficile infections (CDIs) have been increasing in the United States every year since 2000.

CDI can affect ANYONE