About PLF
About Peggy 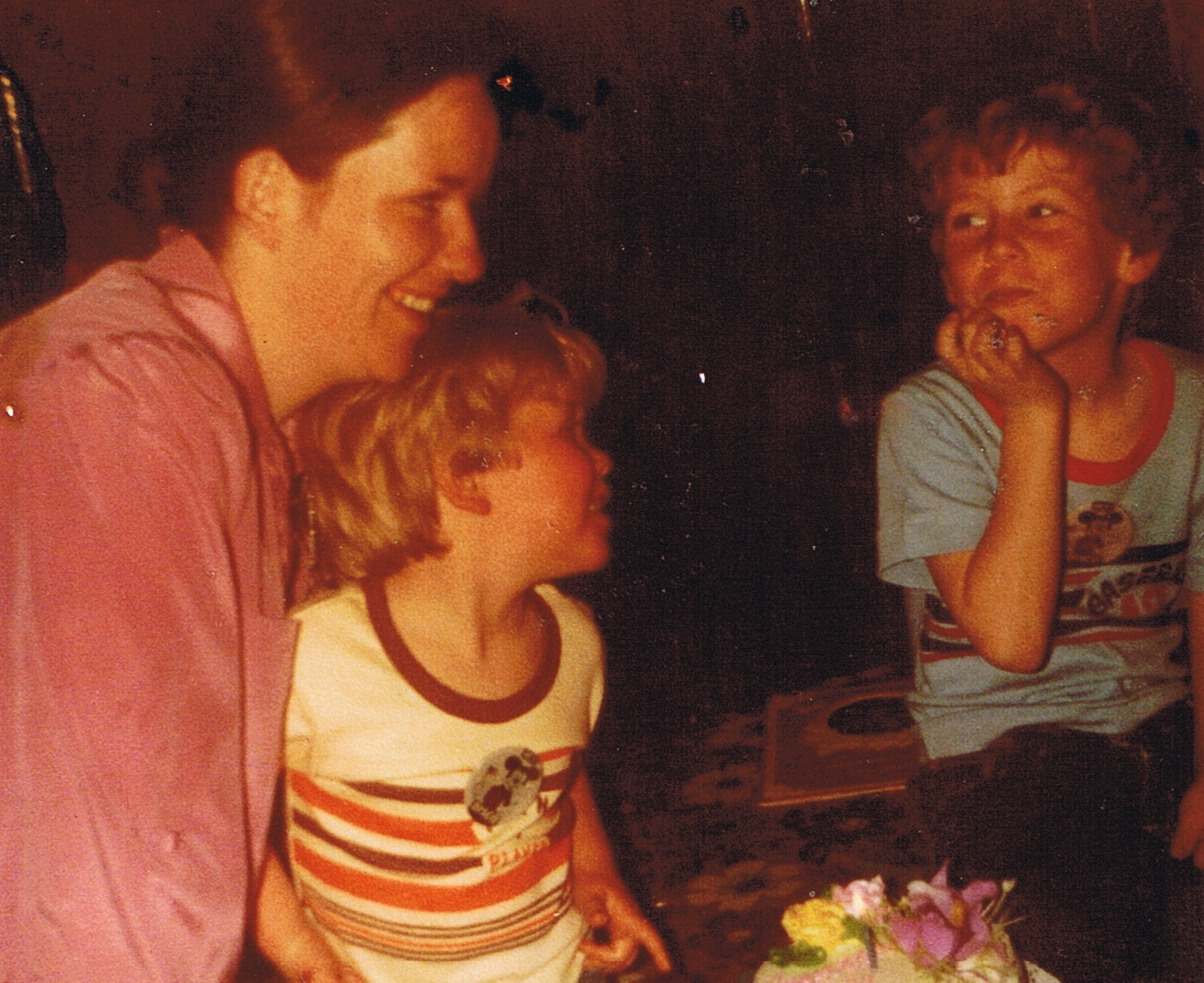 Margaret Mary “Peggy” Lillis (nee Daly) was born into a large, Irish-Catholic, working class family in Brooklyn, New York. She married in 1973 and had two sons, Christian and Liam. She separated from her husband in 1979, beginning her life as single mother. 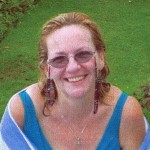 Despite these challenges, in 1987 Peggy earned an Associates Degree in Education and began working for the New York City Board of Education as a paraprofessional. She also waited tables on weekends to supplement her family’s income.

Over the next 15 years, Peggy successfully raised her two sons, while continuing to work as a para and a waitress, and earning a Bachelors Degree in Psychology from Brooklyn College.

A vocal advocate for students in the public education system, Peggy eventually became a Kindergarten teacher and taught for the last six years of her life in Flatbush, while working toward a Master’s Degree at Touro Colege.

In 2009, she finally became a homeowner, purchasing a house with her son in Marine Park, Brooklyn. At the time of her death, Peggy was teaching at PS 198, caring for her elderly mother, and planning to spend her retirement between her home in Brooklyn and her long-time partner’s house in Maui. 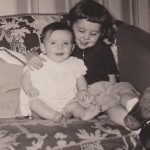 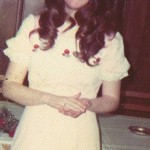 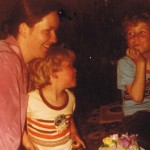 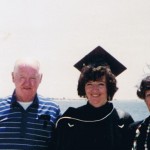 Peggy and her parents at her Kingsborough graduation 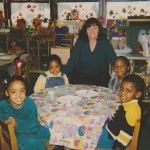 Peggy with her students 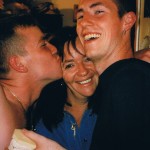 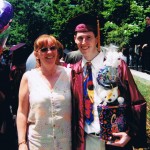 Peggy with Christian at his college graduation 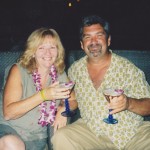 Peggy in Maui with Randy