Peggy Lillis Foundation for C. diff Education & Advocacy convened the third annual C. diff Lobby Day on April 21, 2021. The date had special resonance for our community being the 11th anniversary of our namesake’s death. 27 volunteers from PLF’s Board, Advocates Council and Scientific Advisory Council met with their Members of Congress. 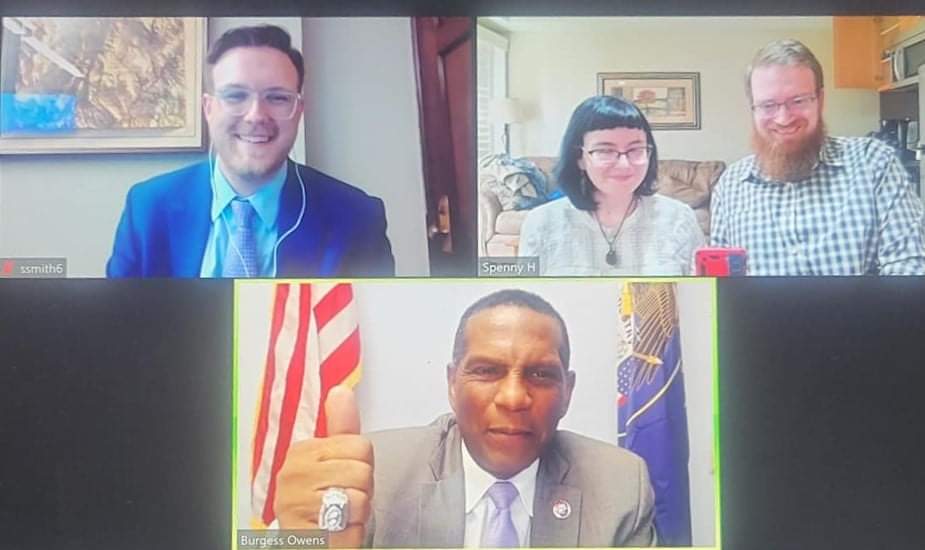 Minnie and Spencer with Rep. Burgess 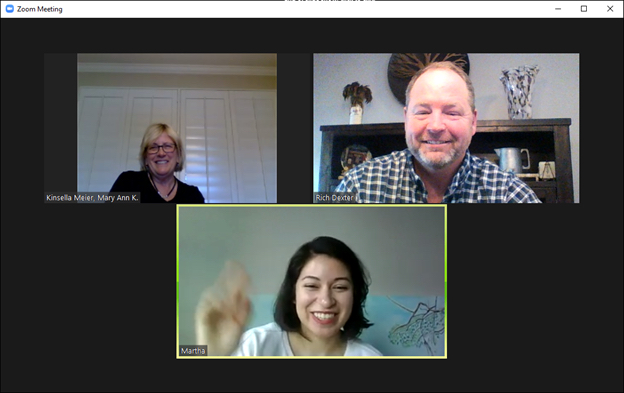 PHISLA calls for funding to improve our public health system in amounts that will reach $4.5 billion annually in FY2025 and beyond. This money will be distributed in grants by the CDC to state, territorial, local, and tribal health departments to assess and address core public health infrastructure needs. While PASTEUR has yet to be reintroduced, we expect it will support the development of new antibiotics and promote appropriate use of existing ones, helping to limit the increase and spread of resistant infections. 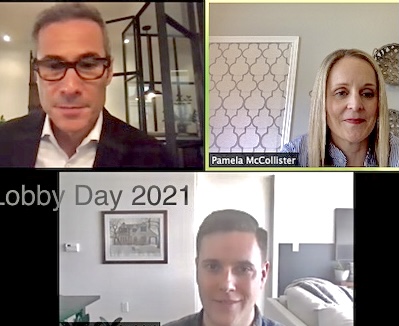 Pam and Marc meeting with her Congressional office.

Overall, our Lobby Day was a great success in terms of raising awareness of C. diff and having our Advocates ask their legislators to support these important bills. Our results include:

Lastly, all of the Congressional offices (40+) signaled they were open to an in-district follow-up meeting later this year, which our Advocates will plan to do once COVID restrictions are lifted. We look forward to continuing to build support for legislative solutions to C. diff infections and antibiotic resistance.