On Monday, April 8th Peggy Lillis Foundation convened its fourth annual National C. diff Summit at Gallaudet University in Washington, DC. The Summit welcomed more than 70 participants, including 25 members of PLF’s Advocates Council for a day of learning, discussion and networking. Another 100 people watched the Summit sessions via live stream. Our Summit is the sole national event bringing together advocates, researchers, industry leaders and healthcare workers to fight C. diff.

The Summit featured an array of presentations on topics relevant to the C. diff advocacy, including Top 5 Priorities for Superbugs in 2019, Diagnostics to Drive Antibiotic Stewardship, and Making a Disease Nationally Notifiable. 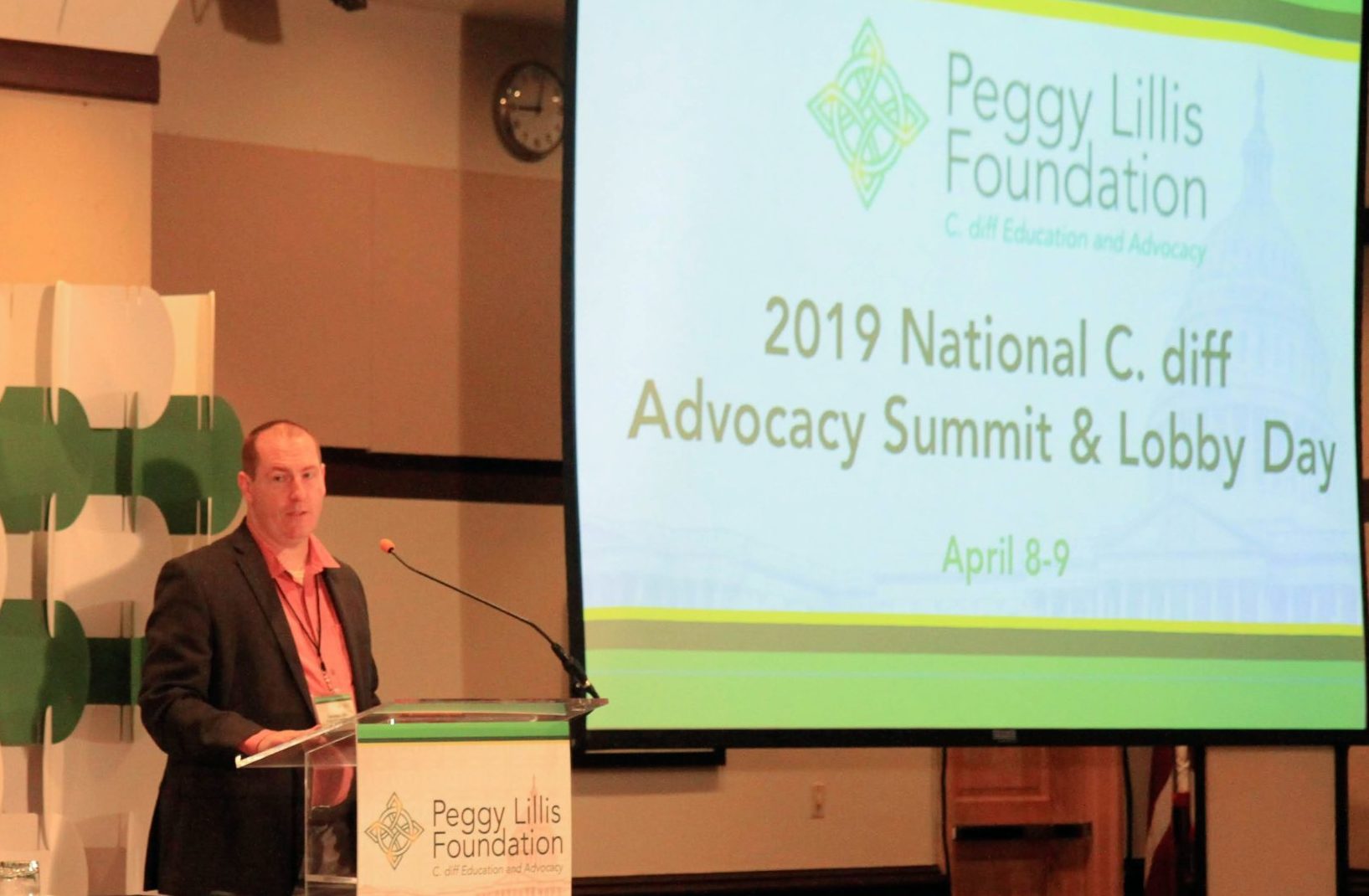 We also held two panel discussions; one on learning how to influence state laws and regulation as sepsis advocates have done in Illinois and another on what policies we can develop to end the C. diff epidemic.

Our advocates and other participants were incredibly engaged throughout, asking great questions and engaging presenters in deep conversations. See the rest of the photos on our Facebook page.

On Tuesday, April 9th, we held our second annual C. diff Lobby Day. This year, our advocates were joined by staff from Rebiotix, Summit Therapeutics and Ferring USA. Together, they visited more than 50 legislators from 18 states. Our advocates took the opportunity to educate legislative members and staff about C. diff, antibiotic resistance and solutions to these related public health crises. In particular, advocates asked for increased funding for the critical federal agencies, like the Centers for Disease Control, Food and Drug Administration and US Department of Agriculture, that play a significant role in combating infectious diseases. They also asked legislators to protect the Prevention & Public Health Fund and to support a new initiative “Data: Elemental to Health.” The latter seeks $1 billion over 10 years to modernize the nation’s public health surveillance enterprise. Both our advocates and legislative staff were shocked to learn that many states are doing surveillance with handwritten reports either mailed or faxed to their health departments.

Our advocate from Georgia learned that both of her senators were preparing a letter to opposing any reduction in the budget of the CDC, a major federal agency anchored in the state. We were extremely disappointed that both senators from Florida, Marco Rubio and Rick Scott, denied meetings with their constituents. This was despite more than two weeks of efforts by our Florida-based advocates to schedule a visit while they were in DC. You can see the rest of our photos from Lobby Day on our Facebook page.

On a brighter note, this year’s Summit received a lot of excellent media coverage, including articles in Infection Control Today, ContagionLive and Brooklyn Paper.

We are grateful to all who participated in our Summit and Lobby Day. We are also thankful to the Summit’s sponsors and those who presented and served on panels. 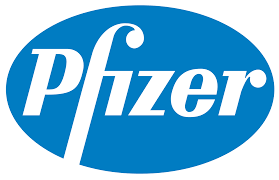